Return To Love By Kathleen Shoop

Home / Product Reviews / 2014 Product Recommendations / Return To Love By Kathleen Shoop
♥ If you love this post, please consider sharing it & leaving a comment below! ♥ 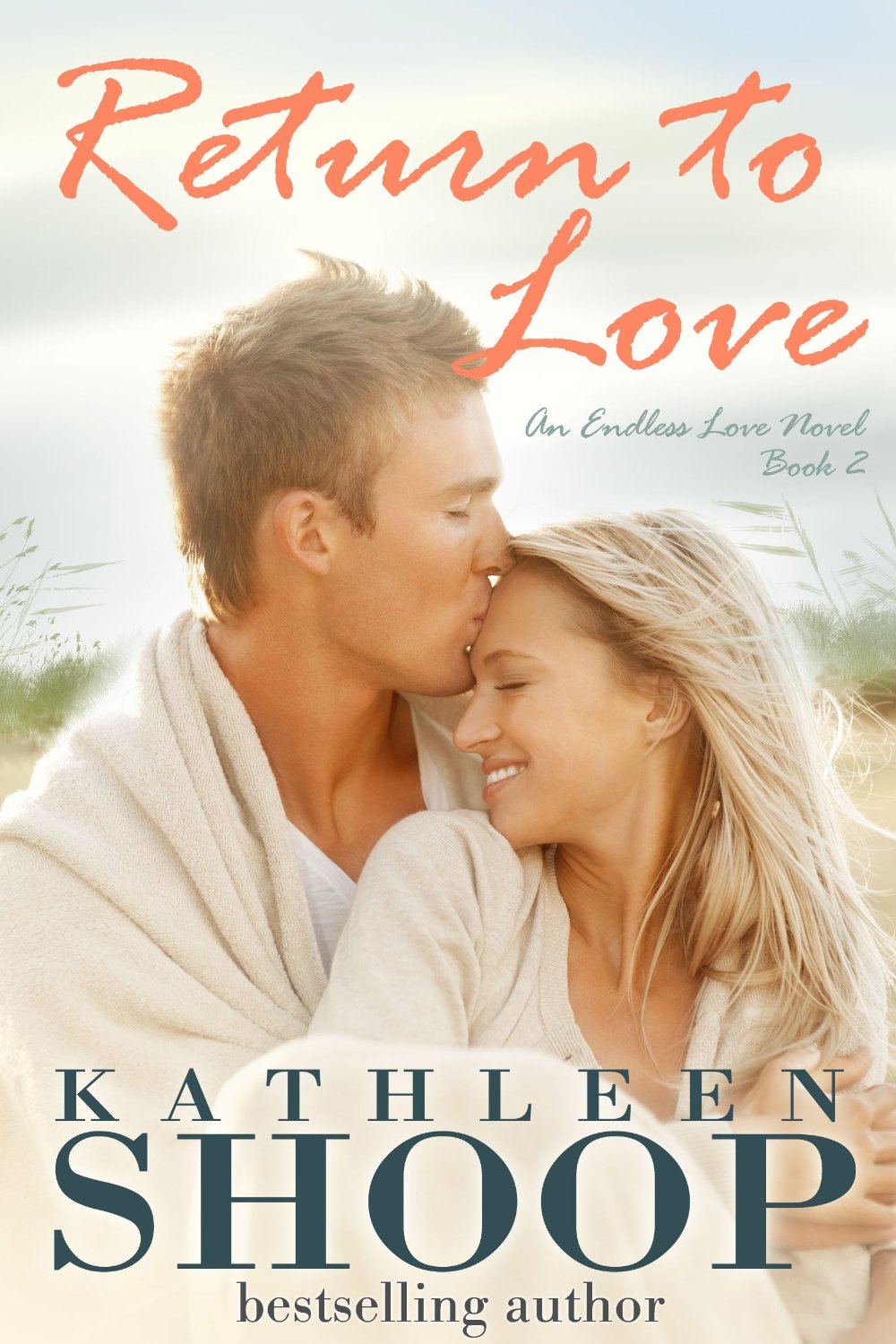 Sweet Romance… Fresh off their whirlwind nuptials and unexpected, but joyous pregnancy, April and Hale Abercrombie are gleeful about their life together. But, while Hale is serving his country in Vietnam, he receives news of the loss of their newborn daughter.

Back home on leave, Hale can barely wait to hold his wife. Their reunion is passionate and their physical connection, strong and soothing. His embrace, his touch, and his love are just as perfect as April remembered. But nothing, not even Hale, can ease April’s heartache.

Hale stumbles through his attempts at convincing her that their future will be rich and full of wonder despite their loss. His good-hearted, but take-charge approach causes her to retreat. Even in grief, April recognizes Hale’s earnestness, yet she can’t help but distance herself from him. With only a short time before Hale must return to war, the couple begins to understand that hope starts with them—that the bliss they once knew will return only if they are willing to trust again.

Set on the beaches of the Outer Banks, Return to Love is the second book in the Endless Love series. Book one, Home Again, was named a finalist in the 2014 Next Generation Indie Book Awards.

My Thoughts about Return To Love:

Return To Love (Book 2- The Endless Love Series) by Kathleen Shoop is such a sweet romance novel. I loved the first short novella, Home Again and book 2 doesn’t disappoint either. It is heartbreaking and heartwarming at the same time!

In this book, April and Hale deal with the loss of their unborn baby. While I have not experienced stillbirth, I have experienced miscarriage 6 times. So I was really drawn in to April’s side of the story and seeing how she tried to cope with the loss of her baby. It really hit home with me and brought back a LOT of emotions. It is gut wrenching to read about the loss of a baby and to see the parents go through the awful grief associated with it.

I think that Kathleen Shoop did a wonderful job of writing what both April and Hale would be going through with, not only, the loss of their baby but his feelings post Vietnam. Both events are difficult to bear and both characters would deal with things differently. I love how it shows April wanting to release her burden and cling to Hale but being unable to due to grief.

We get to see how a military man might be expected to deal with the loss of an unborn child during the 50’s, 60’s and 70’s. Medical intervention and recommendations were MUCH different during those decades and we get a little glimpse into that. I’m SO GLAD things are different now! I’m also glad that April and Hale aren’t your “traditional” couple during that time period.

While the novella, Home Again, sets the stage for April and Hale’s romance, I do think that you could read Return To Love as a stand alone book. Be warned, this story WILL tear at your heartstrings!

Buy the book from…….

About the Author
A Language Arts Coach with a Ph.D. in Reading Education, Kathleen lives in Oakmont, Pennsylvania with her husband and two children.

Kathleen has also written Love and Other Subjects, award winning After the Fog and her debut novel, The Last Letter, garnered multiple awards in 2011. The author’s stories have also appeared in several of the Chicken Soup for the Soul series.

1969– Set on the shores of the Albemarle Sound, April Harrington has fond memories of summers at her family home, Bliss. After her fairytale wedding disintegrates, it becomes her refuge—the one place where she can attempt to pull the unraveling threads of her life back together. Unbeknownst to April, the stately house has been neglected in recent years. The once-sturdy roof is leaking in a few dozen places, and the wharf is rotting. Nothing is the same as she remembers. Nothing except for Hale, a Viet Nam pilot who is haunted by a dreadful secret, and who is also her brother’s best friend, a brother killed in the conflict that is tearing the country apart.

In Hale’s presence, April finds familiarity and solace. They share grief for a lost loved one, and from the comfort of Hale’s arms, passion blooms. Yet, April’s future is unresolved. Her wealthy, arrogant almost-bridegroom wants her back and the ghosts of Viet Nam are whispering to Hale. Can they find new love in an old treasured home, the kind of affection and trust that lasts forever?

Buy the book from……. 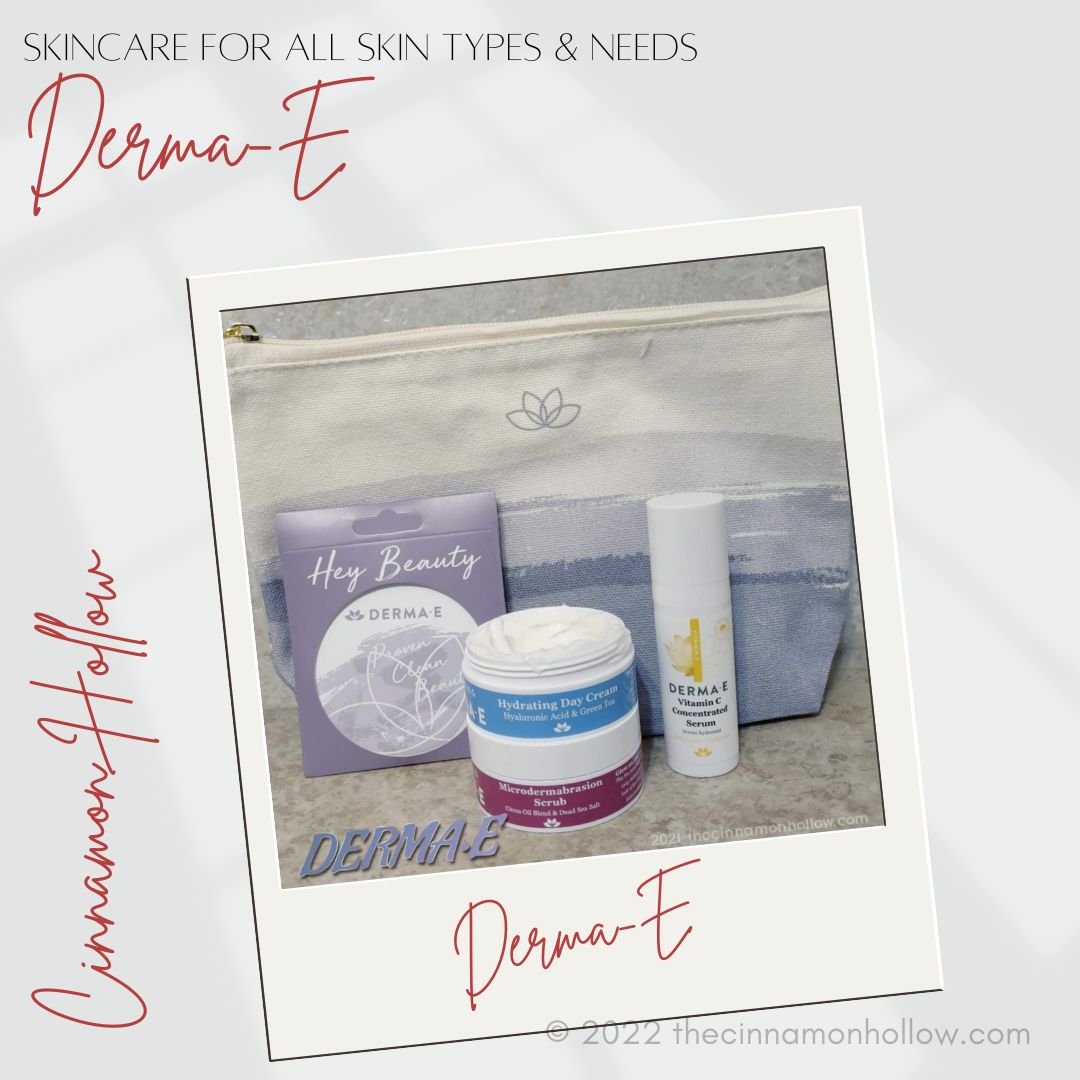