Home / Pets / Dog Training with Milk-Bone® Brand Treats. Part 2, the Shop! #ILoveMyk9 #CBias
♥ If you love this post, please consider sharing it & leaving a comment below! ♥ 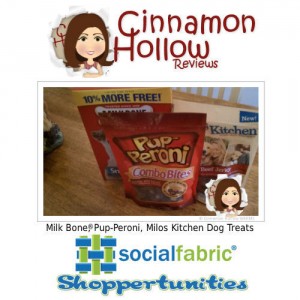 Last week I mentioned that I was going to be doing some training with my mother-in-laws 2 Cocker Spaniel – Lhasa Apso mix dogs, Rebel and Wafer using Milk-Bone® for Small dogs, Milo’s Kitchen Beef Jerky and Pup-Peroni Combo Bites dog treats. 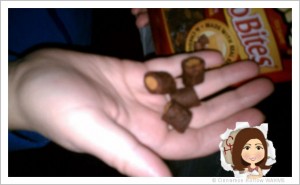 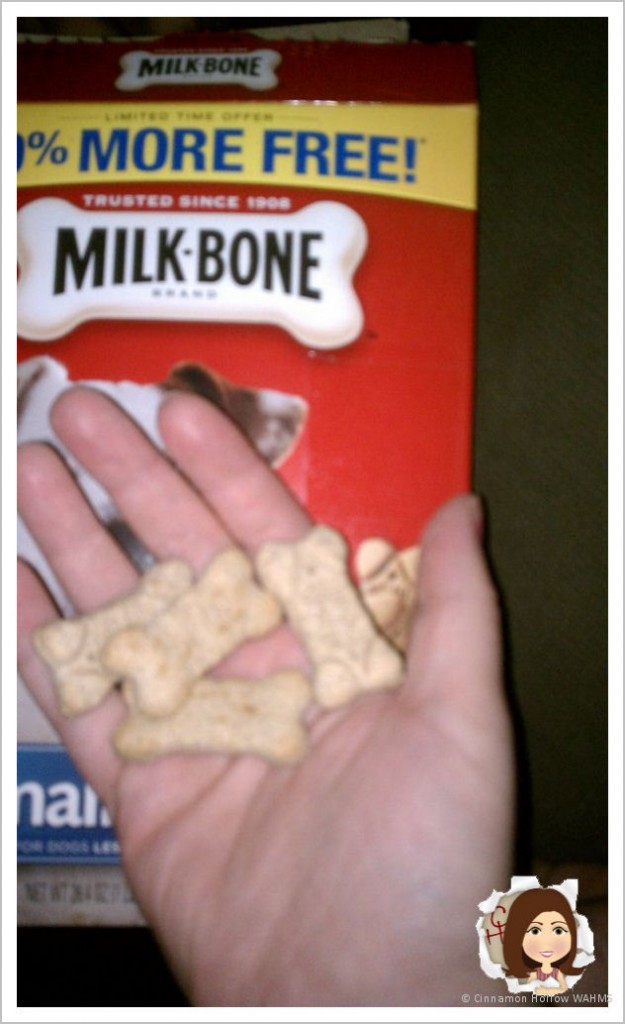 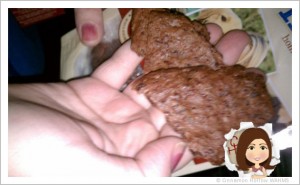 They aren’t puppies but I honestly feel they can still be trained. Let me start this update by saying it is going to take more than 10 days to make much headway.

They aren’t bad dogs but they are super hyper. So hyper, in fact, that it took everything we had to get even one decent photo. These guys just would NOT sit still, Wafer in particular.

My first tip when it comes to training a pet: Make sure they are well fed first. A hungry dog will not sit still when you have treats in their face. They want to gobble them up…. along with my fingers! I didn’t realize just how hyper these guys are or that we were in between meal time. My fingers were nicked a few times on the first go. No bleeding but man did it hurt!

My second tip: Patience. It takes time to learn something new. For us and for our pets. Even though I was nibbled on a bit and they were wild as can be, I want to train them to sit and stay. They need this training so I am not going to give up. I’ll keep at it until they have fully learned these few basic commands. 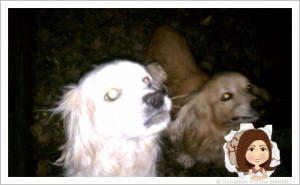 My third tip: Go slow. This isn’t the same as patience. Going slow means teaching them one thing at a time. Just as you would a child. If you try to teach to much at once, both you and your pet will become frustrated and you won’t get anywhere.

My fourth tip: Try to train during the day. Just like a child, your pet may be tired and grumpy in the evening hours. This makes them less cooperative and possibly hungry. Unfortunately, we could only get there in the evenings this last week so all of my training was at night. I apologize for the eye shine in the photos.

After the boys were well fed, we tried again and made a little bit pf progress. They were a little calmer and didn’t try to jump up on us for the treats as much. I started by giving them one treat and praising them for being good. Then I tried to gently coax them into a sitting position by holding the treat up and patting their bottom. When they would sit, I’s give them the treat and praise them again. After a few times, they started getting the hang of it but it is going to take at least another week. They haven’t had any training at all so they are newbies just like I am.

The Milk-Bone® for Small dogs seemed to work the best. I think the boys thought of the other treats more like their regular food instead of a dog treat so the biscuit type did work better for us.

I can’t wait to see how much further we can get with this though and I’ll update you again after another week of trying.

Don’t forget that you can save $2.00 with an on-package coupon when you buy Milk-Bone® treats along with a package of either Milo’s Kitchen Beef OR Pup-Peroni treats!

Be sure to see my entire shopping trip in my Google+ story.

And don’t forget the SoFab Twitter Party for this great brand!

Disclosure: This shop has been compensated as part of a social shopper insights study for Collective Bias. #CBias All opinions are my own.

Previous postIt’s a “Honey of a Giveaway” from Suzanne Woods Fisher!