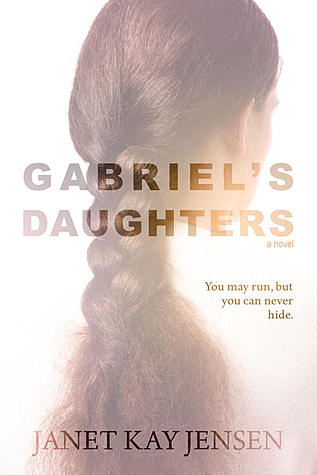 Zina Martin leaves the polygamous hamlet of Gabriel’s Landing,Utah, a with thirteen dollars and eighty-four cents in her pocket, and a few clothes stashed in a duffel bag. She is sixteen, promised as a plural wife to a man twice her age who already has four wives and children, some of whom are older than she. Zina is also pregnant with her high school teacher’s child. She is picked up by Mo and Callie, an African-American couple who drive a semi, headed for Chicago. The next day she miscarries and Buck and Callie take her to a clinic for treatment.

In Chicago, Zina soon gets a job as a waitress and is eventualy promoted to assistant chef. A jealous co-worker and the boss’s wife attack her one morning and cut her long hair, the one remnant of her previous life. She moves to Minneapolis for a new job and meets Simon Benning, a gay man who needs a roommate.

One day she types her family name into an internet search and finds her mother’s obituary, nearly eight years old. Simon urges her to reconnect with her family. She learns that her physician sister Louisa is married and living in rural Hawthorn Valley, Kentucky. Zina goes to Kentucky and hides in their barn, afraid to face them, but she can’t leave, either, after she sees them. Dr. Andy McBride, Louisa’s husband, confronts Zina in his barn and treats her for pneumonia. Her reunion with Louisa is joyful.

Amy, the youngest of the Martins at home in Gabriel’s Landing, marries her childhood sweetheart. Blissfully happy for the first few months, she is astounded when her husband takes a new wife as directed by the Council of Brothers, without her knowledge or approval. She flees to Kentucky, to be with Louisa. It is there she meets her sister Zina for the first time. Zina has Miss Carolina’s cabin refurbished for Amy, who gives birth to her first child with Zina and Jim in attendance. Amy returns home to give her plural marriage a chance.

Zina finally reconciles with her father, Joshua, who has long blamed himself for her disappearance.

She becomes involved with organizations that assist women and children who have left polygamy. She builds Miss Carolina’s Bakery in Salt Lake City, a business that will support four families. Over time her feelings for James grow stronger. On ribbon-cutting day, Zina is thrilled to open her new business, but her happiness isn’t complete until she sees James in the crowd. When she waves to him we see a diamond ring on her left hand. Someone asks James where his home is. “Wherever she is,” he says, smiling at Zina. “That’s home for me.” 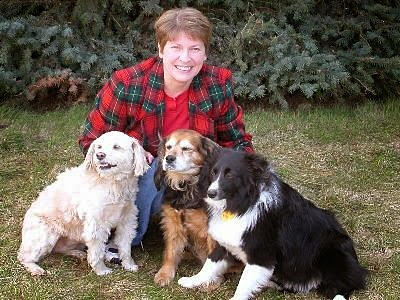 Janet Kay Jensen is the co-author of a literature-based cookbook, The Book Lover’s Cookbook: recipes inspired by great works of literature and the
passages that feature them (Wenger & Jensen), and an award-winning novel, Don’t You Marry the Mormon Boys.

She holds degrees in Speech-Language Pathology from Utah State University and Northwestern University and worked in the education field for more than twenty years. She has taught writing courses at the local jail and is also a volunteer literacy tutor who feels genuine panic when caught without
something to read.

Janet and her husband Miles, an attorney, live a quiet life in a college town nestled in the foothills of northern Utah’s Rocky Mountains. They are the parents of three grown sons: a soccer enthusiast/physician in Salt Lake City Utah; an exercise physiologist/graduate student in Jyvaskyla,Finland; and a parachute jumper/embedded systems engineer in Berkeley, California. They have happily become grandparents of three remarkable grandchildren.

Come on Tour
Read the Reviews!! 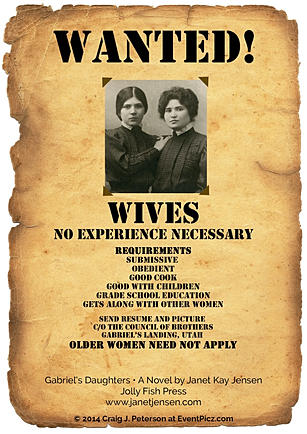 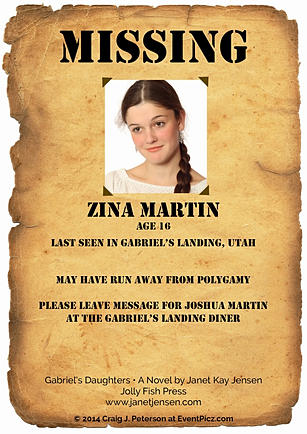 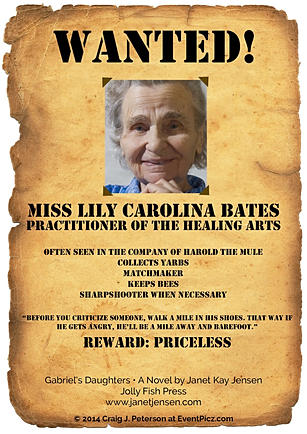