Home / Books / The Mirror Of The Moon By Travis Simmons (The Revenant Wyrd Saga #2)
♥ If you love this post, please consider sharing it & leaving a comment below! ♥ 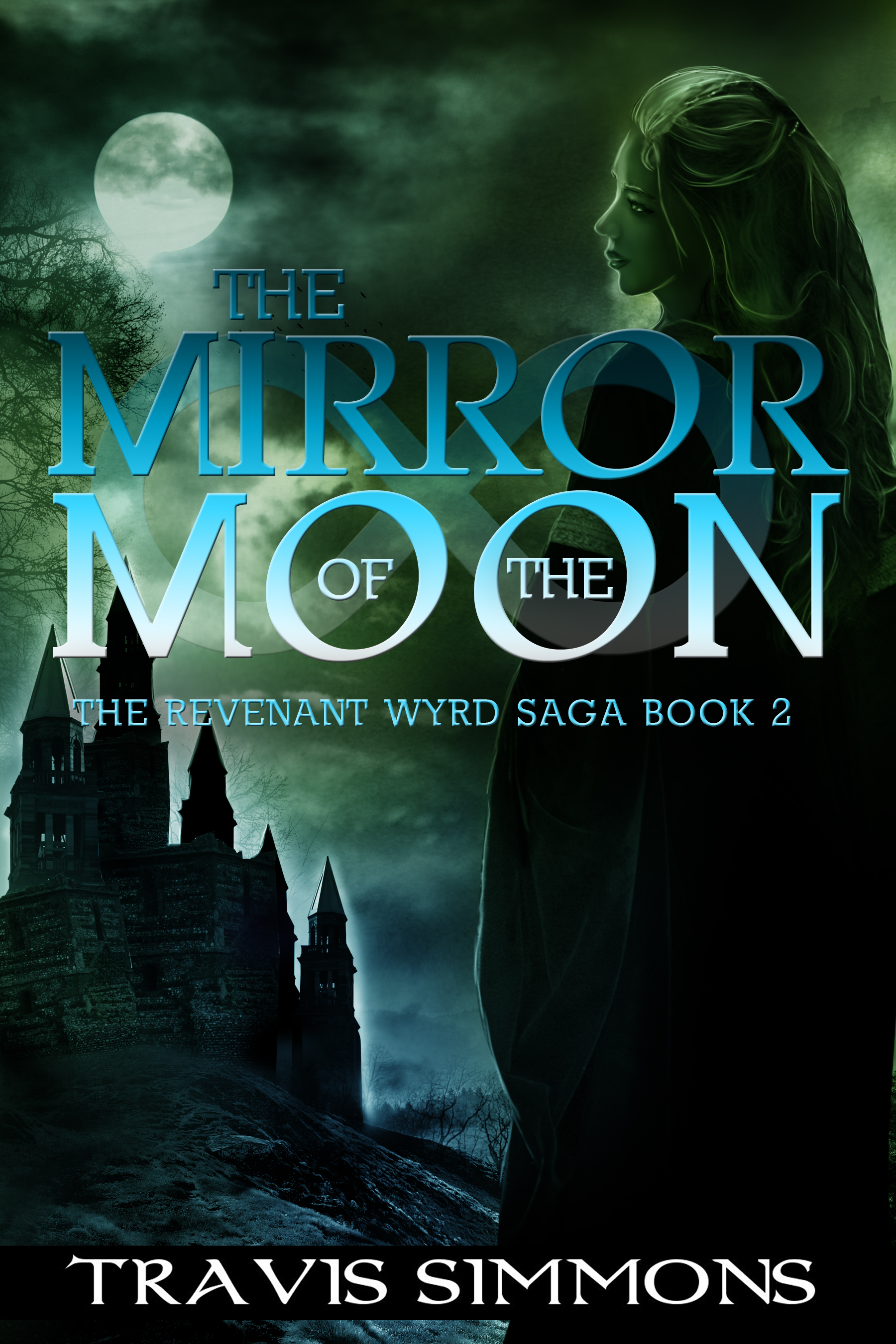 The Mirror Of The Moon (The Revenant Wyrd Saga #2)

The exciting sequel to The Bonds of Blood.

In the mystical lands of the Great Realms, twenty-one year-old Angelica, Jovian, and Joya pair up with their mentor Grace in pursuit of their kidnapped sister and heir to their plantation, Amber. Their quest suddenly changes when an ancient enemy of their family, Porillon, appears with Amber. A dangerous battle ensues, threatening one of their lives, and a new insight about their family is revealed, making the group question what Grace knows, and what she might be hiding. Porillon slips away with Amber, but Angelica and Jovian’s visions hint that their sister may have been taken to the Mirror of the Moon, an ancient temple dedicated to the Goddess.

Finding sanctuary with the elves and dwarves in the Mountains of Nependier, the group presses Grace to answer questions about their family’s past. Their insistence leads to a revelation the youths aren’t ready to handle. While they are still reeling from the news, Angelica and Jovian begin to feel a strange new consciousness waking inside of them, and what’s more unnerving, it’s taking over their individual thoughts…and joining them into one.

Buy the Book from…..

I, admittedly, had a little trouble following this second book in the Revenant Wyrd Saga. There are a couple of reasons for that. It is a very unique, well written series but there is a LOT going on and it can be difficult keeping up. There are several siblings (Angelica, Jovian, Joya and Amber) along with other characters like Grace and those they meet along the way to find Amber. Each one has a dialogue, thoughts and ideas and if you try to read to fast, you will stumble and get tripped up in the story along the way.

The other problem I had was some of the pronunciation. This is a fantasy with magic and mystical beings. So some of the wording isn’t what you’d find or use in your everyday language. I had trouble pronouncing some of the words so I found myself wanting to re-read several pages. The story moves a bit slow and this slowed me down even more.

With that said, I didn’t want to put the book (or ipad in this case) down! I was intrigued and wanted to keep reading and see, not only if they’d find Amber, but see what the siblings would encounter along the way. Just like In The Bonds Of Blood, I love how the siblings interact with each other. While there are words I don’t understand, they still have a modern way of talking to each other and joking around. They have seemingly normal lives before Wyrd takes them on their new path. I really enjoy the way that Travis Simmons combines mystical, medieval lifestyles with modern, everyday ordeals that regular families would go through together.

It is definitely a story that will draw you in and have you rooting for Good to defeat Evil. Just remember that in this case, Wyrd is spelled correctly and means magical abilities… not speech or text. 🙂

He lives in a small town at the base of the Adirondack Mountains and hoofing around my neck of the woods gives him a ton of inspiration for his novels.   He loves research, and speculating on different ideas and theories. 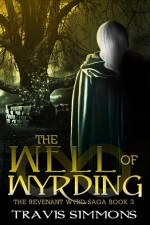 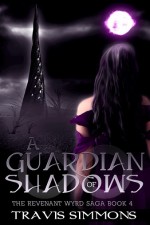 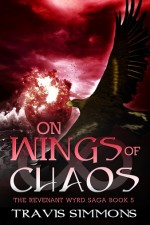 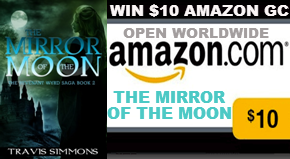 One lucky winner will receive a $10 Amazon Giftcard Open Worldwide