Disclosure: I received a complimentary Rejuvenator Microbubble Shower Head for review purposes. All opinions are my own and/or family members participating in this review and were formed through personal testing. As with any product or service, your results may vary.

The Rejuvenator Microbubble Shower Head is bubbly goodness! As a mom of four, sometimes taking a shower is the only time I am able to relax and regroup. And even then it’s interrupted with mama, mama, mama or kid’s arguing. I have to make my shower time quick. I like the shower head we normally use but it just a plain Jane, nothing fancy about it shower head. It sprays hard and gets the job done but it could be better. Plus, it doesn’t have a hose attachment. So it’s really hard to give the younger kids a shower instead of a bath. And they want to shower “like the big kids”.  So I was really happy when our family was asked to test out the Rejuvenator Microbubble Showerhead. REALLY HAPPY! 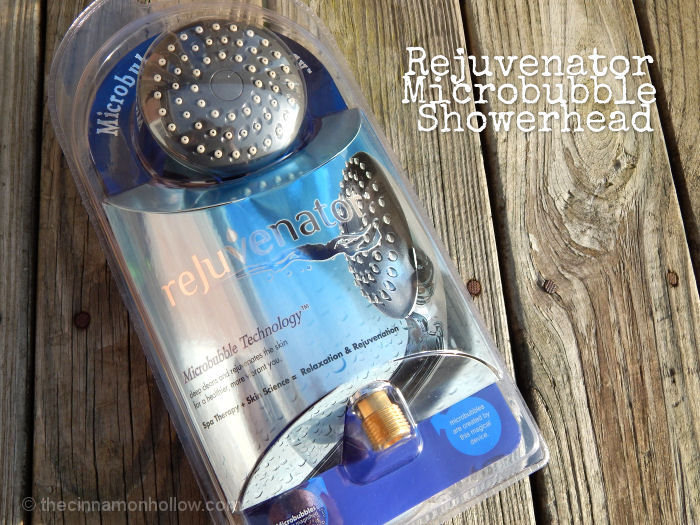 The first thing I’d like to mention is that it looks like a regular shower head. Based on appearance alone, it doesn’t look much different than our regular shower head. Other than it has a hose so you can rinse off your nether regions as well as the little kiddies that insist on taking a shower too.

So what makes it so unique?

Say what now? I didn’t know what any of that meant so I looked it up on their site and this is what I found:

What is the Venturi Effect?


The Venturi effect is the fluid pressure that results when an incompressible fluid flows through a constricted section of pipe. Our integrated patented solid brass Microbubble oxygenating chamber, or pipe, is the key to this effect. Why did we specify use of a brass Microbubble producing chamber instead of ABS? For a few reasons including its stability, consistency of bubble size, and long-lasting features. It actually replicates expensive shower heads typically used in European Spas. The Venturi effect with our brass Microbubble producing chamber consistently delivers billions of Microbubbles.https://rejuve.me/faqs

What is a Microbubble?


A Microbubble is a fine bubble. In Japan, the milky bubbles are utilized in various fields ranging from hot spring bath to cancer diagnosis. The institution that invented this device first ever in the world, Tokuyama College of Technology, found out that micro bubbles help blood circulation. Consequently, hot springs using the micro bubbles are popular, and the water containing micro-bubbled ozone can continue to show a sterilization effect for over a month. The milky bubble water with micro bubbles has an activation effect of organism, and thus is used in the medical or health, food processing, agricultural water, and fish farming sectors. As an eco-energy source using only water and air, very tiny bubbles less than 50 micrometers in size are made from the special device, and their properties are greatly different from general bubbles. Unlike general bubbles, the micro bubbles should continuously burst and disappear (complete dissolution) in the water. Especially, a micro bubble rises in a very slow speed upon being generated, and produces 400km/h speed of impact waves including 40Khz supersonic waves, large amounts of anions, instantaneous high temperature (about 5,500 °C), and brings about a variety of effects.https://rejuve.me/faqs 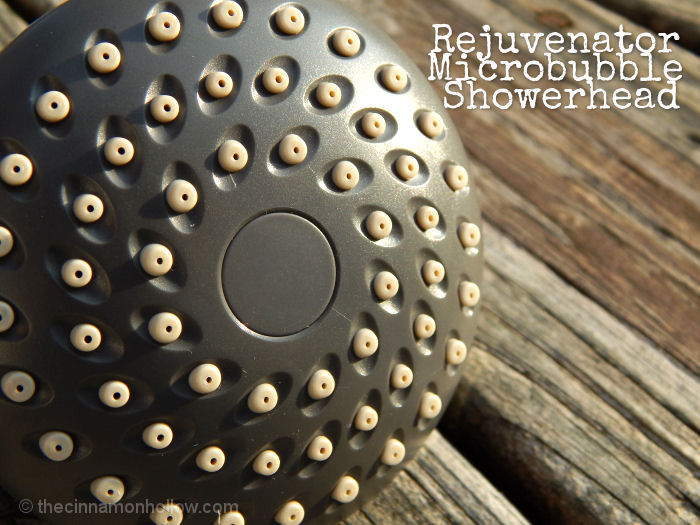 But does the Rejuvenator Microbubble Shower Head work?

Well, in my opinion, yes. And in the opinion of my family, yes. We’ve been using the Rejuvenator Microbubble Shower Head for a couple of weeks now. We still use soap because none of can really get past the idea of showering without soap. But our skin feels different afterwards. Cleaner. With our other shower head, there would always be a soapy residue on our skin. I haven’t noticed that lately. And my skin on my arms and legs, especially looks and smells fresh and clean. I’ve also noticed less product build up in my hair! It is cleaner and shinier.

The water feels MUCH softer coming out of the shower head too. It isn’t a difference in water pressure, really. The water actually feels softer. Like it’s being filtered. It’s really neat. Like an in-shower spa! 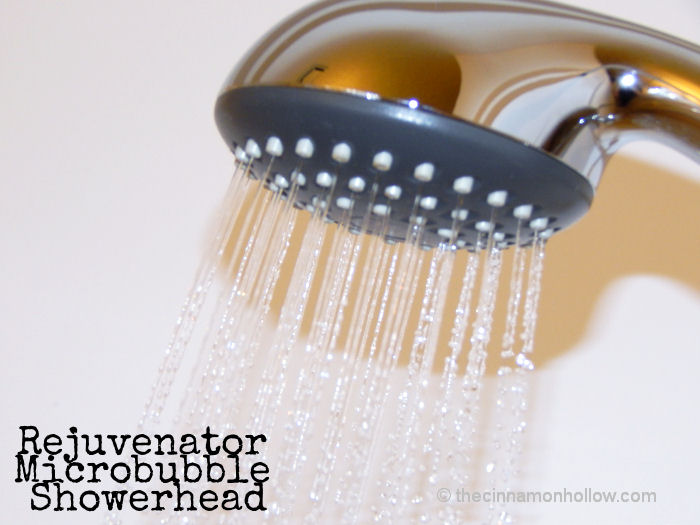 Is it easy to install? 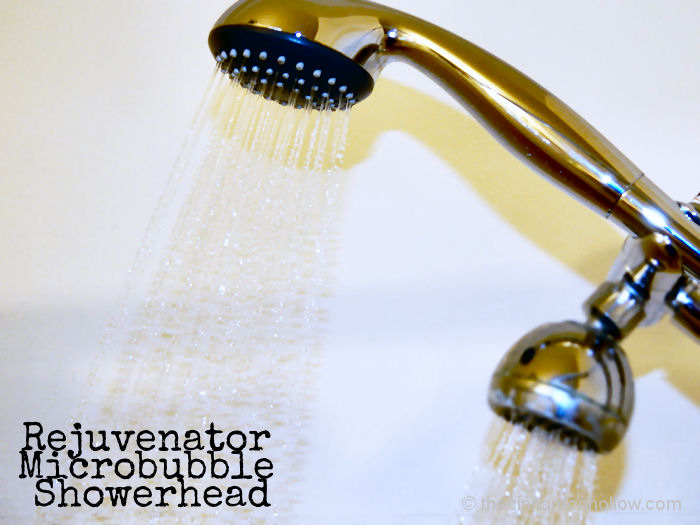 I can say that this shower head has been really great for me and my family. We will continue to use it and replace our old shower head with the Rejuvenator Microbubble Shower Head.