Home / Entertainment / Movie Trailers / Rogue One: A Star Wars Story Teaser Trailer!
♥ If you love this post, please consider sharing it & leaving a comment below! ♥

I have for you a new teaser trailer for Rogue One: A Star Wars Story. This new teaser trailer just debuted on Good Morning America. It takes place before the events of Star Wars: A New Hope, and tells the story of unlikely heroes who have united to steal plans to the dreaded Death Star. 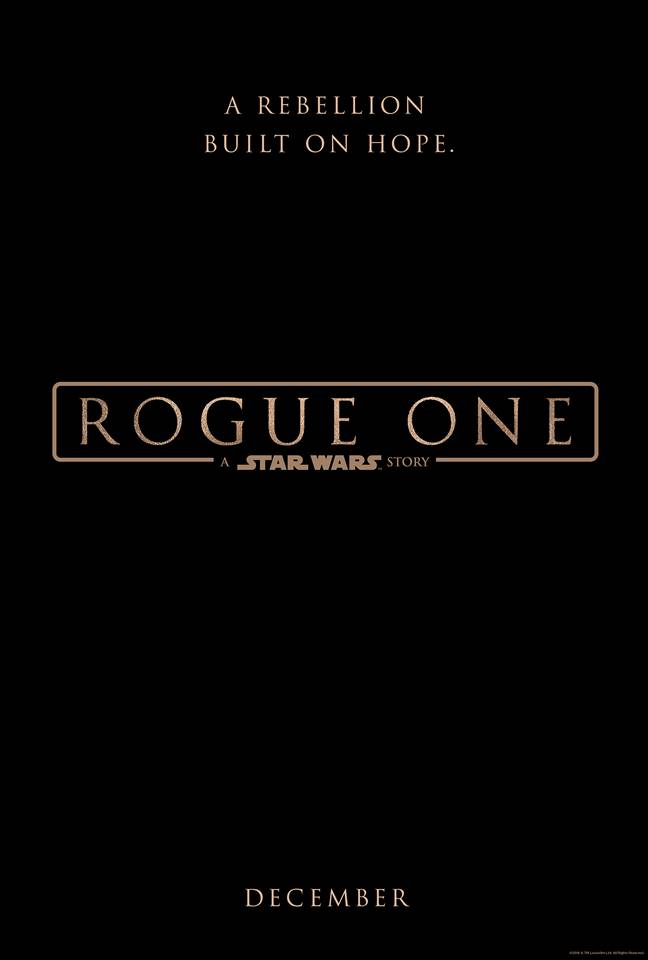 Opens in theaters everywhere on December 16, 2016!

Are you excited for Rogue One: A Star Wars Story? Will you be seeing it opening week?

Next postBattle Stubborn Laundry Stains With Purex Plus Clorox 2