Home / Books / Interview With Historical Romance Author Of The Border Series: Cecelia Mecca
♥ If you love this post, please consider sharing it & leaving a comment below! ♥

I love doing book reviews and I recently joined as a Border Ambassador for a new author, Cecelia Mecca, in her upcoming series, The Border Series. I’ve read the prequel novella, The Ward’s Bride, and The Thief’s Countess and I’m hooked! There is romance, but not overt sexual content, the characters are witty and fun and the stories are great!

Today is the release for The Thief’s Countess so be sure to check it out! (info at the bottom) I also have a great author interview for you. Here you go:

The Border Series is set along the Anglo-Scottish border in the 13th century. Why that time and place?

I’ve always known I wanted to write an English medieval romance. Although I personally read and love Highlander romances, my primary interest has always been in England; I am an unapologetic Anglophile. I thought it might be fun to use the tumultuous border region with divided loyalties between the English and Scottish as a backdrop for the series. As for the time period, I wanted to pre-date the Scottish Wars of Independence since so much has already been written during that time period.

Where do you get your story ideas?

I begin with the history. One detail from a real-life event or person often sparks an entire story.

Again, real-life inspiration is essential. Rather than flush out every aspect of a character, I usually begin with a person I know in mind. From there I conduct a character interview and am continually asking myself what motives the character? What are his/her external and internal goals? How does every action in the book reflect the desire to achieve those goals? I keep a chart of every scene and “fact check” myself against it after each writing session.

How many books will the Border Series include?

This has been the number one question I’ve received thus far. The prequel novella is out now and book one, The Thief’s Countess, has just been released. I’m currently editing book two and have already begun to plot book three, both of which are expected to release in 2017. In addition, there are at least five or six characters already mentioned whose stories I can’t wait to tell. So I don’t see an end to the Border Series any time soon, although I do not currently have a set number of books in mind.

What has been your favorite part of the process so far?

That’s an easy one. Interacting with readers. It’s been so much fun to talk about the characters I’ve lived with for so many years with others. The feedback and support has been almost overwhelming. I began a weekly live video chat on my Facebook page, #MedievalMonday Q&A Giveaway to answer some of the questions I’ve been receiving and reward my amazing readers with goodies along the way. My readers rock!

Get a Free Novella

Join the CM Insiders to receive a free prequel novella or purchase on Amazon for .99. Although it can be read as a stand alone, The Ward’s Bride gives a bit of background to Border Series Book One, The Thief’s Countes. 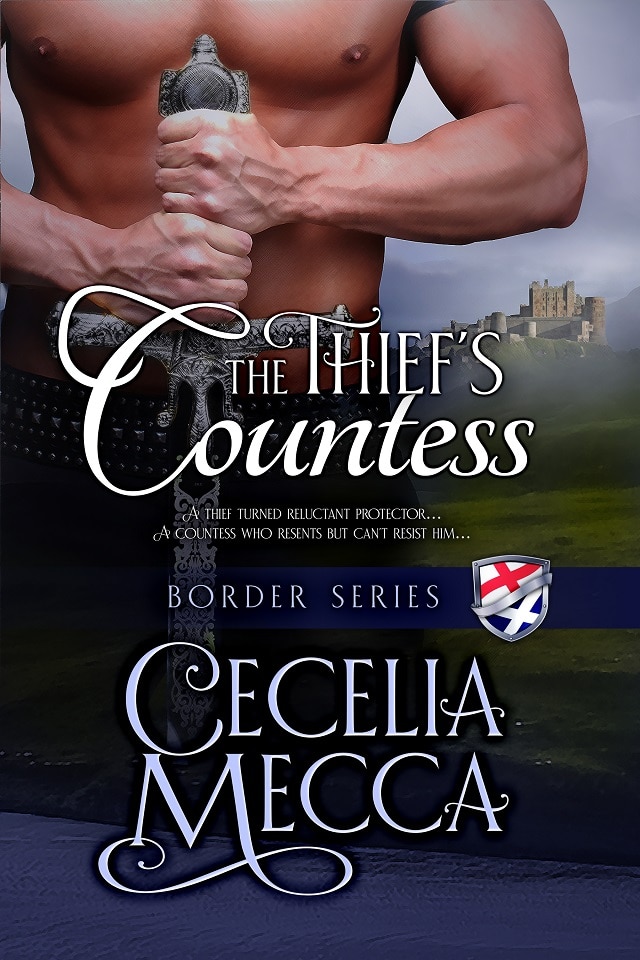 Sir Geoffrey has dedicated his life to exacting revenge on the men who killed his parents and stole his birthright. The son of a baron, he has been reduced to stealing the resources he needs to reclaim his family legacy. Just when he’s on the verge of success, his uncle asks him to put his plans on hold to help protect a wealthy countess. It’s a distraction Geoffrey resents, even more so when he meets Lady Sara. The gorgeous, complicated and alluring lady is everything he’d want in a woman—and everything he can’t have.

With her betrothed coming to claim her hand in marriage and a distant cousin intent on usurping her earldom, Lady Sara Caiser feels beset by controlling, unwanted men. As if that weren’t enough, her father’s deathbed request was for two lawless border reivers to serve as her protectors. Despite her misgivings, an undeniable attraction pulls her into Sir Geoffrey’s arms. The man she thought nothing more than a thief is more dangerous than she believed, for he’s noble, caring and sinfully attractive. As the threats against her continue to mount, Sara must decide what’s more important—her duty or her heart.

You can purchase The Thief’s Countess on Amazon for $2.99. A limited-time special edition includes chapter upgrades, similar to “DVD extras. The upgrades will expires in two weeks. 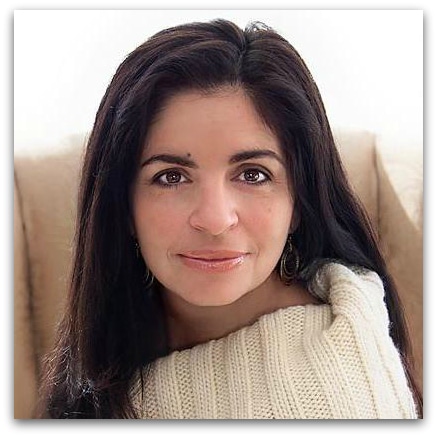 A former English teacher, Cecelia combines two of her passions, romance novels and the middle ages, in debut novel The Thief’s Countess. Combining alpha male types and strong female heroines, Cecelia transports readers to an admittedly romanticized time of knights and castles. She lives in Northeast, Pennsylvania with her husband and two young children where she can be found either planning a Disney trip, watching period dramas or convincing her children to watch Star Wars. She
is firmly House Stark and Gryffindor.

Next postCheck Out Wily And The Canine Pandemic By Michelle Weidenbenner