The Haven by Suzanne Woods Fisher

Home / Books / The Haven by Suzanne Woods Fisher
♥ If you love this post, please consider sharing it & leaving a comment below! ♥ 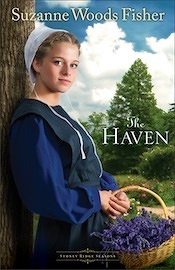 When Sadie Lapp steps off the bus in Stoney Ridge after being in Ohio for the winter, she is faced with a decision–one that goes against her very essence. Yet it’s the only way she can think of to protect a loved one.

Schoolteacher Gideon Smucker has been crazy about Sadie since boyhood. But his response to her surprising decision undermines his own reputation–and his relationship with Sadie.

College student Will Stoltz is spending the spring at the Lapp farm as a guard for a pair of nesting Peregrine Falcons–courtesy of the Lancaster County Game Warden. Will needs to get his life back on track, but his growing friendship with Sadie threatens his plans.

The lives of these three individuals intertwine, and then unravel as unexpected twists create ripples through the town of Stoney Ridge . . . and through Sadie’s heart.

Once again, bestselling author Suzanne Woods Fisher intrigues and delights with a story that explores the bonds of friendship, family, and true love. Readers will enjoy every surprise in Sadie’s story as they search for the truth hidden within these pages.

This is another great Amish story by Suzanne Woods Fisher. I reviewed the previous novel in this series, The Keeper, about Sadie’s older sister Julia. The second novel, The Haven was just as well written. The story of the Lapp family continued on with second eldest sister, Sadie and youngest sibling Mary Kate. (a.k.a. M.K.)

Sadie found herself being perused by not just one, but two eligible bachelors. Before leaving for Ohio after the first book, she kept company with school teacher Gid. When she returned she turned the head of bird watcher intern, Will. Will had some serious secrets that he was trying to keep but Sadie’s calm demeanor and Amish way of live really touched him and brought him out of his shell. She also found herself right smack dab in the middle of a mystery revolving around a surprise in a basket. She dealt with distrust, the possibility of being banned and fear over her dad’s health.  There are some really big revelations in The Haven. BIG revelations that make the story even better and more heartwarming!

I love reading these stories about Amish life and Suzanne Woods Fisher writes her stories in a way that makes the characters fun to read and believable. You really feel drawn in to the Lapp family and Sadie’s life. Her knowledge of the Amish culture is felt in her novels but you feel connected with the characters. Even if you aren’t of the same culture, the story is written in a way that lets you understand why they have the belief system they do and why they live their lives with such strict rules and beliefs. The book shows us that while Amish and English might live very different lives, our worries and concerns over family are exactly the same. 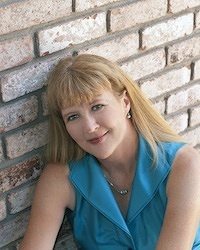 Suzanne Woods Fisher’s interest in the Amish began with her grandfather, W.D. Benedict, who was raised Plain. Suzanne has a great admiration for the Plain people and believes they provide wonderful examples to the world. In both her fiction and non-fiction books, she has an underlying theme: You don’t have to “go Amish” to incorporate many of their principles–simplicity, living with less, appreciating nature, forgiving others more readily– into your life.

When Suzanne isn’t writing or bragging to her friends about her first new grandbaby (!), she is raising puppies for Guide Dogs for the Blind.

To Suzanne’s way of thinking, you just can’t take life too seriously when a puppy is tearing through your house with someone’s underwear in its mouth. Suzanne can be found on-line at: www.suzannewoodsfisher.com.

Be sure to check out the Litfuse Blog Tour for The Haven.

Next postPrintable Worksheets for Public and Home Schooled Kids! 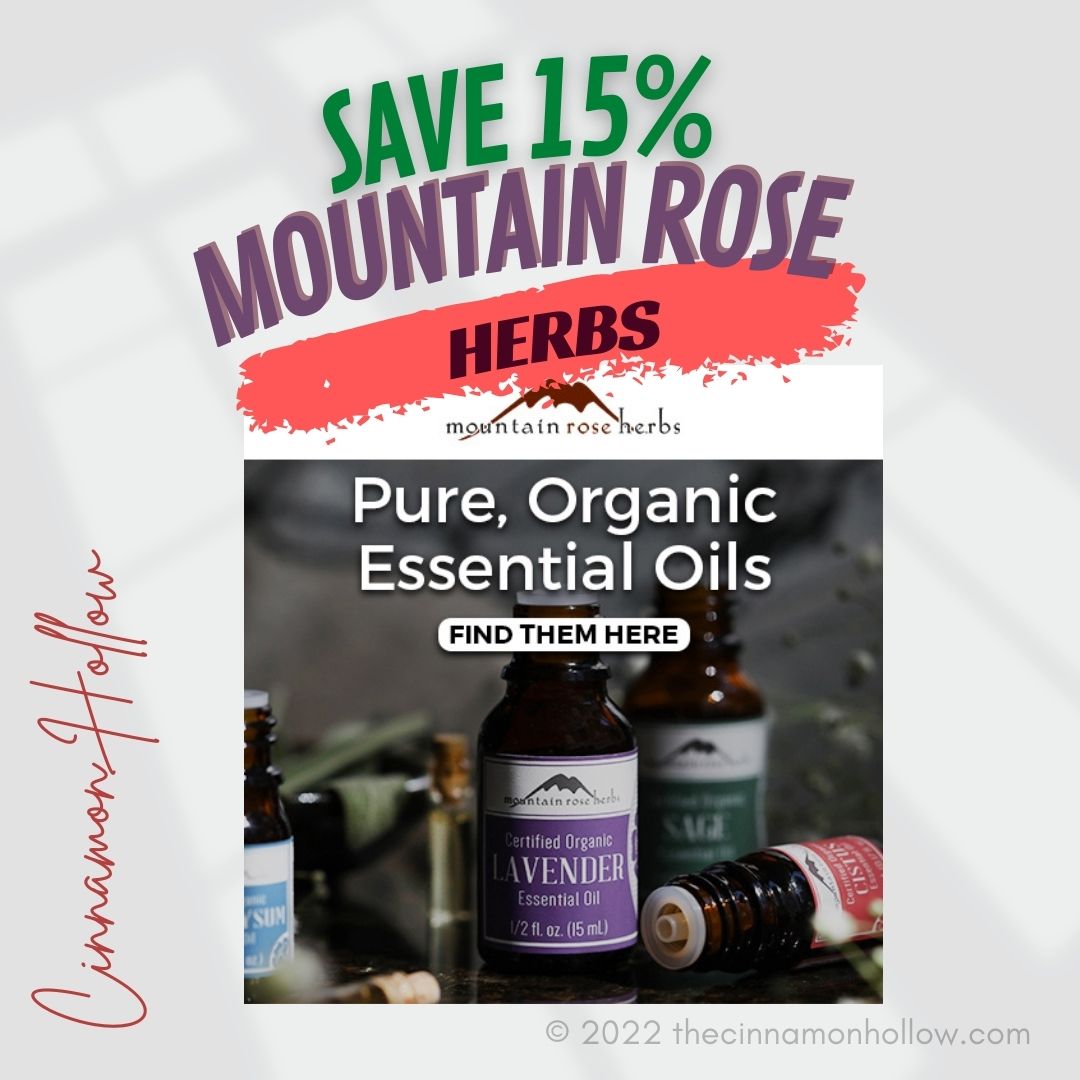 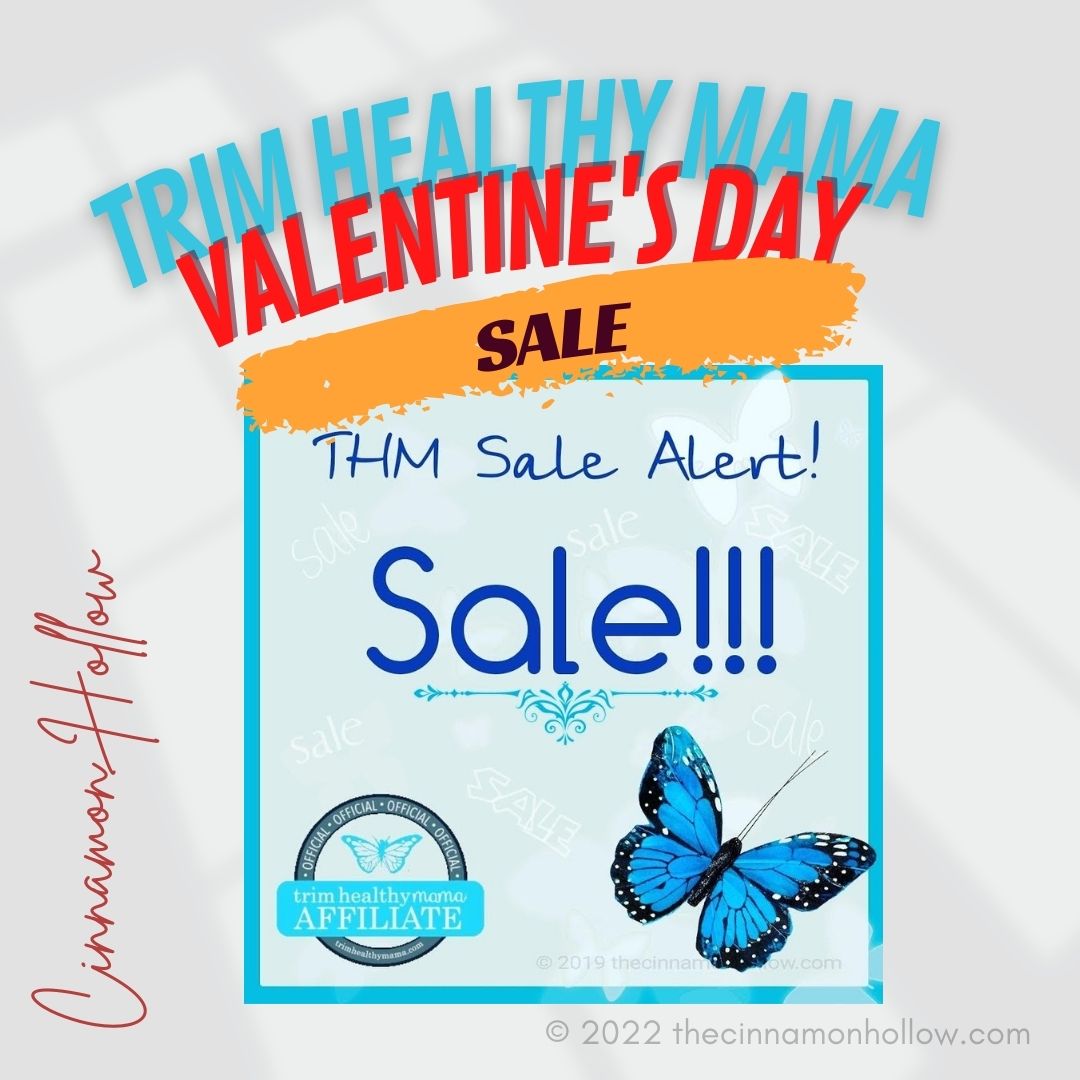