Teenage Mutant Ninja Turtles: Out Of The Shadows Activity Sheets

Home / Downloads & Printables / Printables / Teenage Mutant Ninja Turtles: Out Of The Shadows Activity Sheets
♥ If you love this post, please consider sharing it & leaving a comment below! ♥

Happy World Turtle Day from Teenage Mutant Ninja Turtles: Out Of The Shadows!

WORLD TURTLE DAY is celebrated around the globe in a variety of ways. This year, they are adding an additional layer to the holiday by partnering with the Ad Council on their “I Am a Witness” campaign for June’s National Safety Month. The Turtles are often viewed as a symbol of courage and doing the right thing, even in the face of adversity, supporting one another for a safer, bully-free world.

To go along with World Turtle Day and the upcoming Teenage Mutant Ninja Turtles: Out Of The Shadows movie, I have some fun TMNT Activity Sheets for you including: 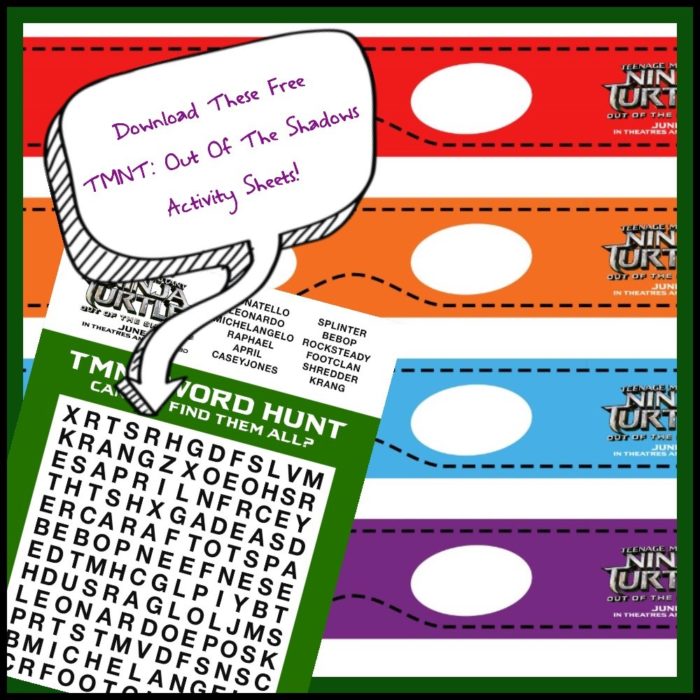 TEENAGE MUTANT NINJA TURTLES: OUT OF THE SHADOWS: 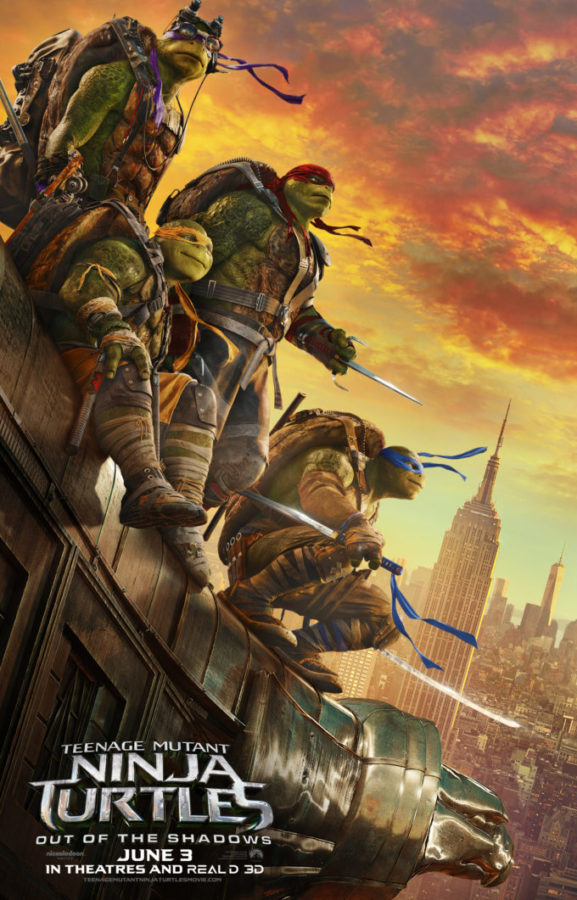 Michelangelo, Donatello, Leonardo, and Raphael return to theaters this summer to battle bigger, badder villains, alongside April O’Neil (Megan Fox), Vern Fenwick (Will Arnett), and a newcomer: the hockey-masked vigilante Casey Jones (Stephen Amell). After supervillain Shredder (Brian Tee) escapes custody, he joins forces with mad scientist Baxter Stockman (Tyler Perry) and two dimwitted henchmen, Bebop (Gary Anthony Williams) and Rocksteady (WWE Superstar Stephen “Sheamus” Farrelly), to unleash a diabolical plan to take over the world. As the Turtles prepare to take on Shredder and his new crew, they find themselves facing an even greater evil with similar intentions: the notorious Krang.

Be sure to check out the World Turtle Day filter on Snapchat today!

Previous postHow To Get Rid Of Puffy Eyes Quickly