Home / Books / Eden Hill By Bill Higgs
♥ If you love this post, please consider sharing it & leaving a comment below! ♥

Being from Kentucky, I love to read a book that is based in my home state. Eden Hill by Bill Higgs is set in, what I believe is a fictional town, in Ky, called Eden Hill. I’ve never heard of it and can’t find it on a map so I don’t think the town is actually real but the people in the story seem all too real to small town Kentucky. 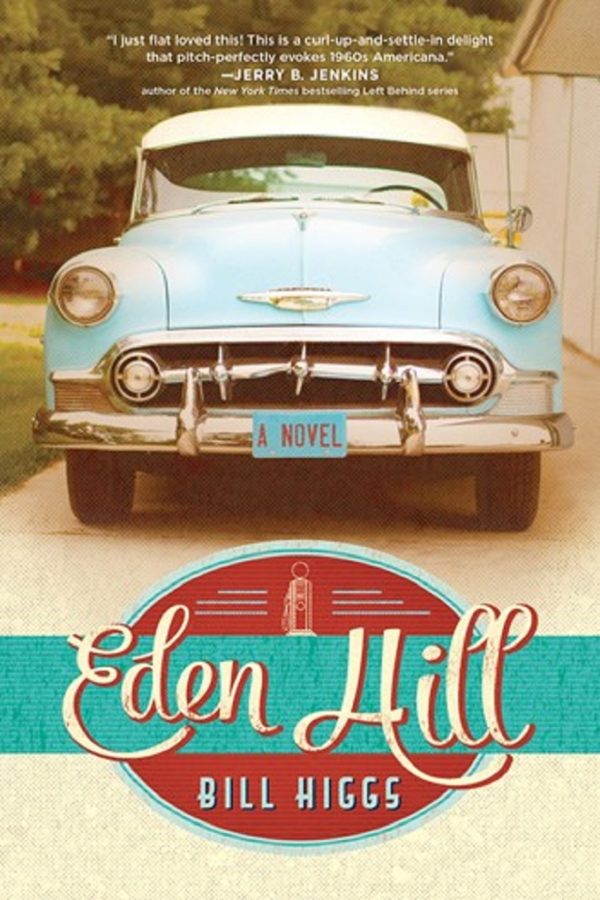 Nothing seems to change in Eden Hill, Kentucky, and that’s just fine with Virgil T. Osgood. He’s been content to raise his family and run the only service station in town. But when a new station is set to open right across the road from Virgil’s pumps, he suddenly faces obstacles in his career, his marriage, and his self-worth that he’s never even dreamed of.

Cornelius Alexander wants his new Zipco station to succeed and help establish a strong foundation for his growing family. As long as he follows the Zipco guide, he’s sure to be a success—and prove his father wrong.

Reverend Caudill wants to be a conduit for grace in his town, but that grace is challenged by the changes sweeping through in the early 1960s. For the sake of this small town, Virgil and Cornelius must learn to get along, but how do you love your neighbor when his very presence threatens to upend everything you hold dear?

Like any small business owner, especially one in a small town, Virgil worried about “big money” coming in to his town and running him out of business. It’s hard to compete with large corporations. Virgil’s wife, Mavine, is in the middle of some sort of mid-life crisis when a magazine article makes her question her marriage.

Cornelius just wants to take care of his wife and new baby while his wife just wants her husband and the basics of a home.

And poor Reverend Caudill just wants his townsfolk and parishioners to get along!

I feel like Bill Biggs did a great job showing what a small town in Kentucky would be like. I also think he did a wonderful job showing us what life was like in a small, country town in the 1960’s. The characters were described really well and their range of emotions were spot on for the events taking place.

I was drawn in by these people. I felt like I was feeling what they were feeling. I laughed. I cried. I got angry at some of the crazy things that one particular parishioner spewed at Reverend Caudill and the church. This book is definitely one of compassion, redemption and following your faith!

There were a couple good plot twists with some of the people from the town and things turned out a little differently than I thought they would.

I read this book in an evening. It was a bit slow but at the same time was one I didn’t want to put down. I couldn’t wait to see how the Zipco turned out and if Virgil and Cornelius could become friends.

For this to be a debut novel by author Bill Higgs, it was delightful. He really put a lot of thought and effort into his characters, the town and everything that would be taking place in that era. This story kept me on my toes and made for a great, down home, weekend or vacation read.

About the Author: Bill Biggs 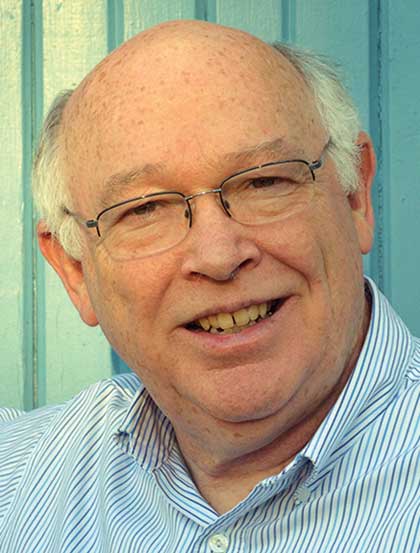 Bill Higgs is a lapsed academic, former engineer, and avid storyteller. He also admits to being a nostalgic baby boomer, with a keen interest in how things past can teach lessons for the present. He lives in Kentucky with his wife, author Liz Curtis Higgs, and her two cats. Eden Hill is his first novel.

Next postPirates Of The Caribbean Dead Men Tell No Tales Trailer!