Home / Pets / Banish Stinky Cat Litter Smell With Litter Genie
♥ If you love this post, please consider sharing it & leaving a comment below! ♥

Oh. My. Gosh. Our cat, Honey, is making my house stink so bad! We only have the one cat and we scoop her litter and then once per week do a full litter change, but it stinks! She started living in our son’s room, litter box and all. His room is really small and it has gotten to the point that his room smells like a litter box. To help combat that litter box odor, we’ve moved her out of his room and started using a Litter Genie to “scoop the poop“! 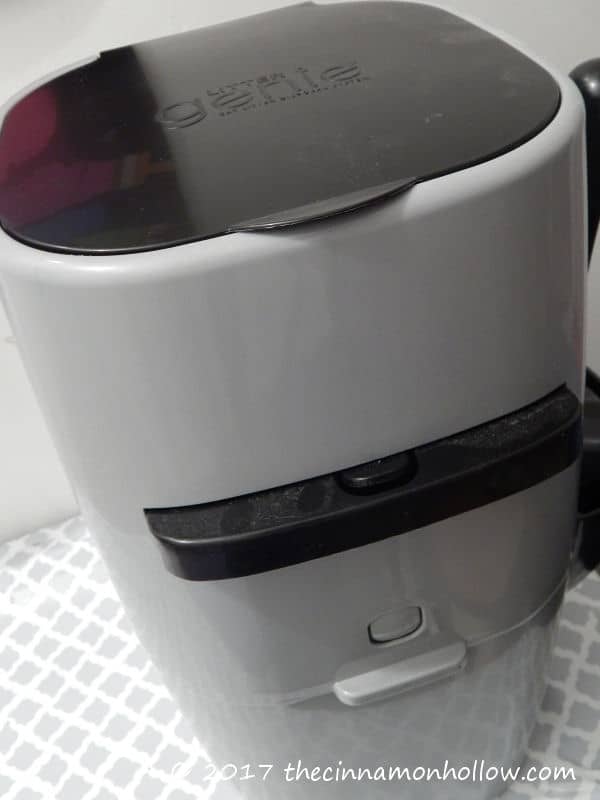 We received a complimentary Litter Genie to review. At first, I didn’t really see the point in having something else to toss the used litter into, since we scoop and toss the litter every day and do a full change once per week. But after using it, I really like it and find it very useful!

It’s pretty easy to assemble and very easy to use. To assemble it, all you do is attach the scoop holder to the side, place the refill of bags inside, tie off the end and then start using. 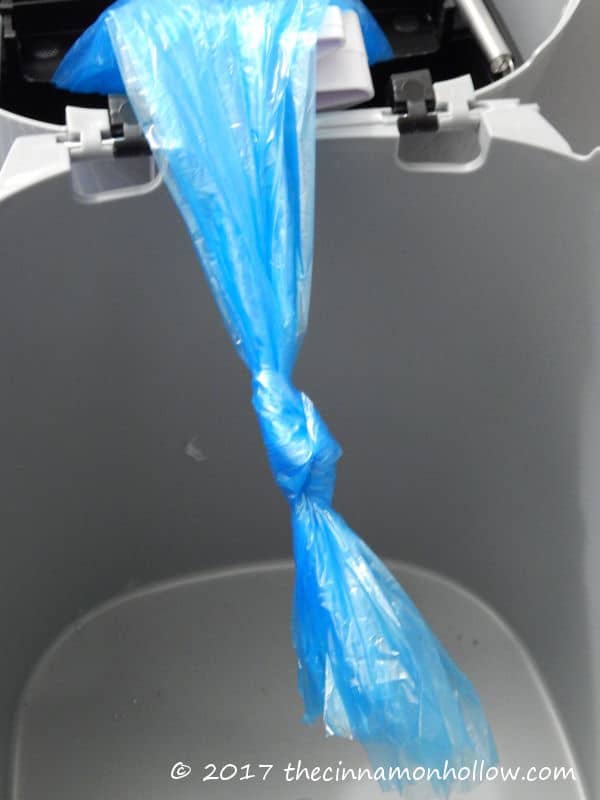 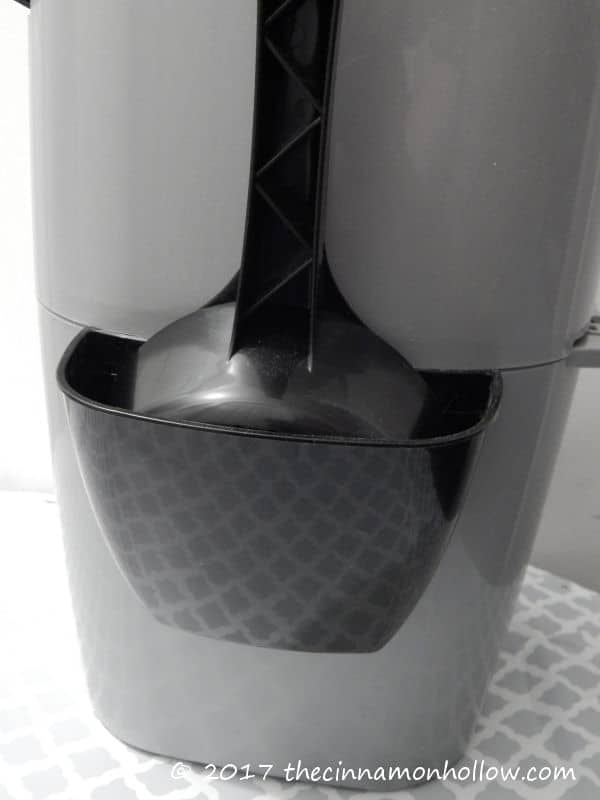 There is one thing about the Litter Genie that I don’t like. The button on the front that keeps the two compartments together does not latch. I believe it is supposed to but it is flimsy and so it doesn’t. It’s not huge deal breaker since the bag is enclosed and the contents won’t fall out, but if it gets knocked over, I want it to be completely latched. I want it to just “feel” a little more secure. So an actual latch instead of a button would be better.

Other than that, this unit is really cool! It holds up to 14 days of scooped litter. To use it, open the lid, scoop the litter into the top. Then, close the lid, push the button and pull the slider. The scoop will fall into the bag and the slider will seal the top.

It does get pretty messy after you dump the first scoop. You can see in the photos how dusty the litter makes the rim and everything around it. All of these photos are after just ONE scoop! 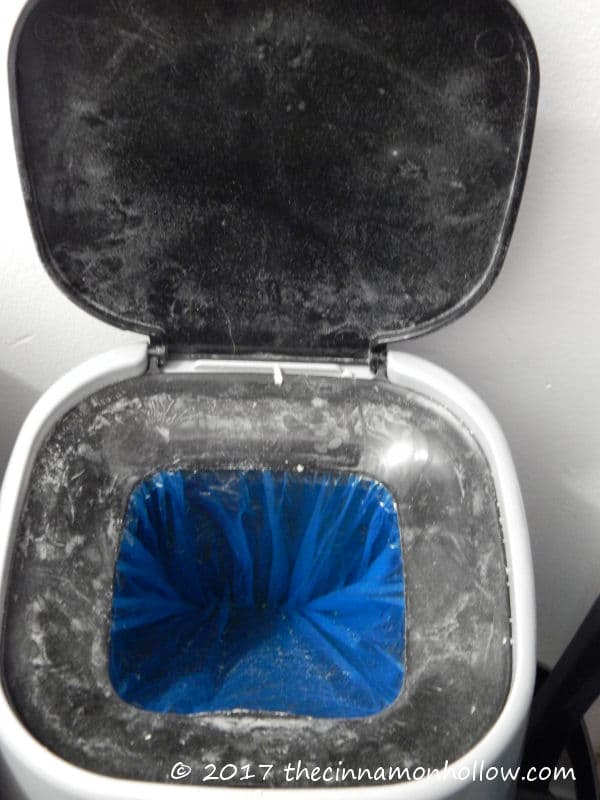 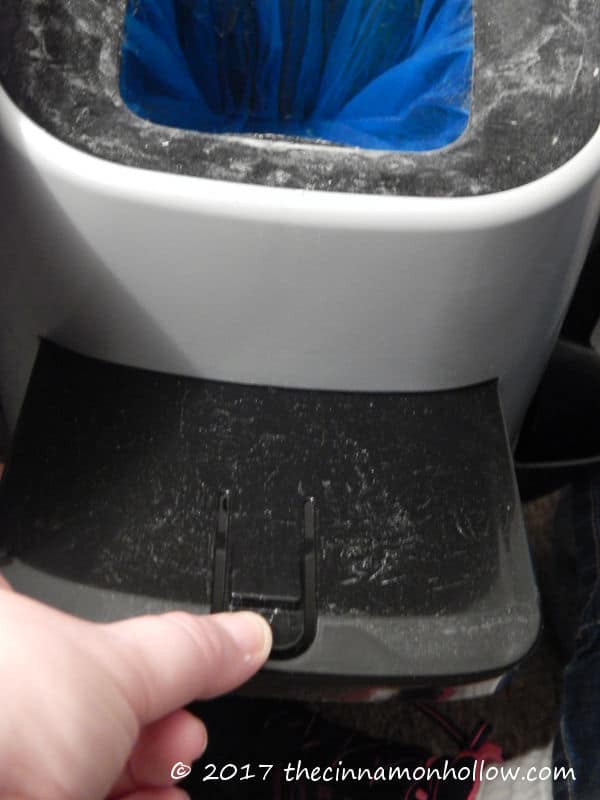 I use a cleaning wipe to clean the litter dust off and to disinfect the edge because it kind of grosses me out. 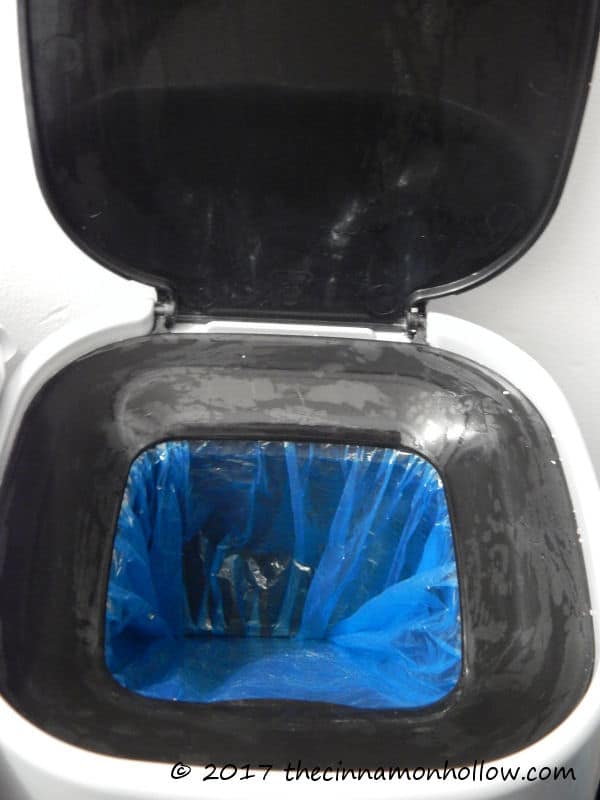 There is a handle on the back to make carrying it easy. 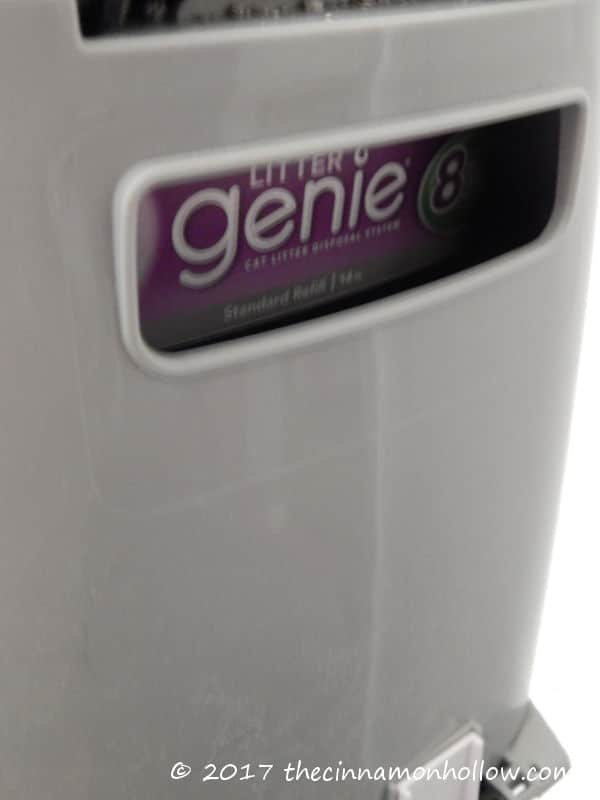 When you’re ready to empty, there is a built-in cutter. Cut the bag, tie and toss. Then pull more bag film down inside the unit, tie a new knot and you’re good to go again! 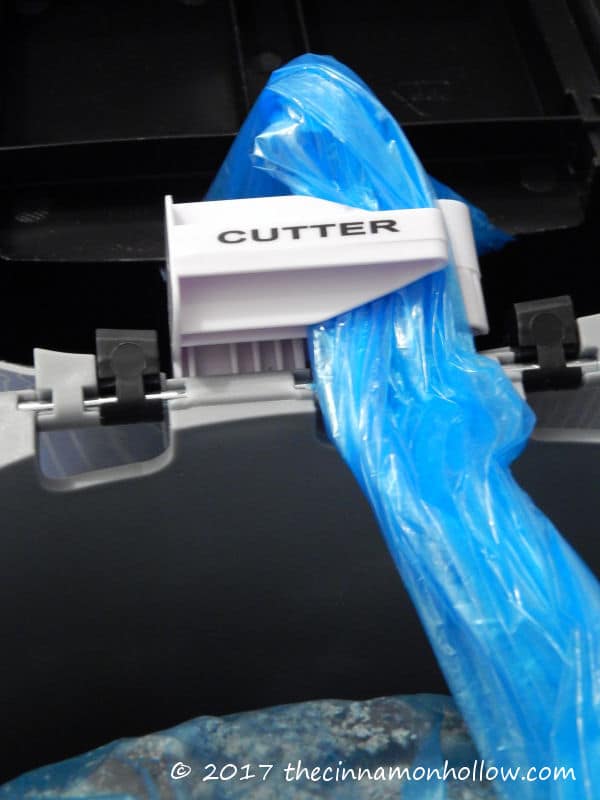 Instead of scooping the used litter into a grocery bag and tossing it in the trash, where the odor still escapes, I now use the Litter Genie. No odor escapes. I have been scooping the littler box every other day and there is not much smell, other than that of the litter itself.

No more bags of used litter sitting in the trash. No smell coming from the Litter Genie and it sits right beside her litter box so it is convenient when I’m ready to scoop it out. Plus, the included scoop sits in the holder on the side of the Litter Genie so I don’t have to worry about a nasty, used litter scoop sitting on a surface. 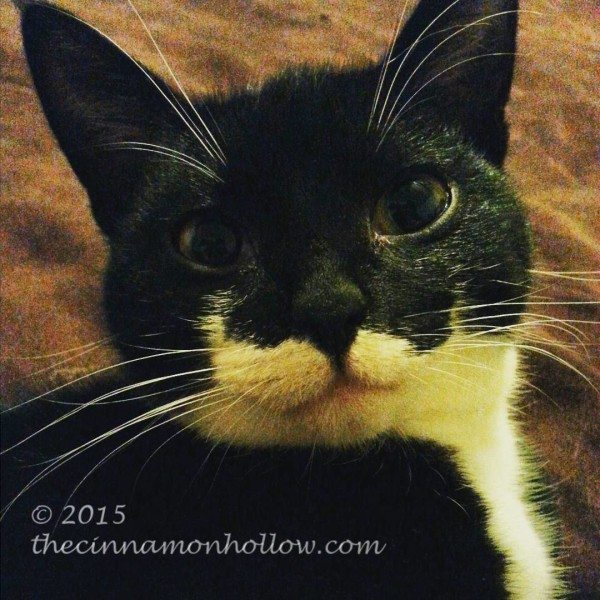 Honestly, it was breaking my heart but I was considering finding Honey a new home because I just couldn’t take the smell. It was even messing with my allergies and giving me migraines. She’s not cuddly so her fur wasn’t a problem, but that litter box was! I didn’t want to, because we love her, but it was that bad! Like, infusing into our clothes and furniture, no matter what we tried, bad! Our house seems to hold on to smells and it was getting unbearable. I’m really liking the Litter Genie, so far, and am hoping this is the solution we needed to banish that stinky cat litter smell and keep our son’s cat!

Have you tried the Litter Genie?

Next postEnhance Your Summer Look With Sterling Silver Jewelry