Home / Entertainment / Movies / The Hunger Games Mockingjay Part 1: Lorde’s ‘Yellow Flicker Beat’ Music Video Debut #TheMockingjayLives
♥ If you love this post, please consider sharing it & leaving a comment below! ♥
Disclosure: Affiliate links have been used in this post. All opinions are strictly my own.
Are you gearing up to see The Hunger Games Mockingjay Part 1 on November 21? Our anniversary is this month and that is on our date night list! The soundtrack for the movie will be releasing soon as well and I have a preview of Lorde’s “YELLOW FLICKER BEAT” video for you. I’ll be sharing some more movie info and sneak peek trailers with you this month too, leading up to the release of The Hunger Games: Mockingjay Part 1. 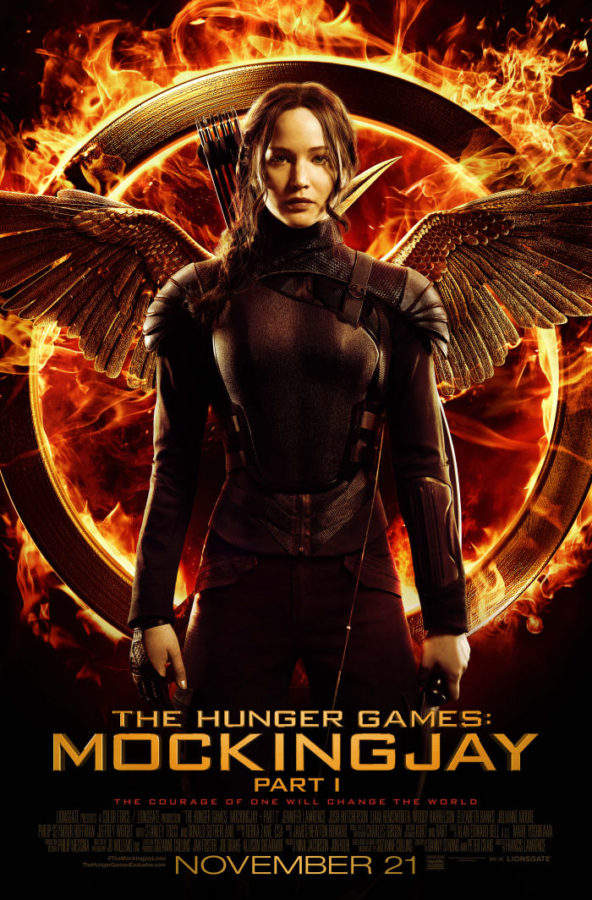 Here’s my thoughts on the song. I don’t like it. I know, I know that is kind of harsh. But I cannot lie.  I love Lorde. I love the music in the song. And I love the darkness of it for The Hunger Games soundtrack. But I don’t really care for the song itself, the lyrics. Maybe it will grow on me once I hear it in contrast with the movie. We shall see.
Here’s a preview courtesy of the folks at Vevo. Tell me what you think. Do you like it?
LORDE RELEASES “YELLOW FLICKER BEAT” MUSIC VIDEO
THE HUNGER GAMES: MOCKINGJAY – PART 1 SOUNDTRACK OUT NOVEMBER 17TH
Lorde has revealed the video for her massive single “Yellow Flicker Beat” – watch HERE! The Grammy Award winning artist not only contributed four tracks to the soundtrack for the forthcoming The Hunger Games: Mockingjay – Part 1 [Republic Records] but she curated the entire lineup of artists which will feature many unforgettable collaborations including the recently announced track from Major Lazer feat. Ariana Grande, as well as Stromae feat. Pusha T, Q-Tip, Haim, CHVRCHES, Tove Lo, Charli XCX feat. Simon Le Bon, Raury, Grace Jones, a special Kanye West rework of LORDE’s already released hit single “Yellow Flicker Beat,” and more. Full tracklisting is listed below.