Home / Entertainment / The Hunger Games Mockingjay Part 2 Final Trailer!
♥ If you love this post, please consider sharing it & leaving a comment below! ♥

Ok folks, it’s here, the final trailer for The Hunger Games Mockingjay part 2: “The 76th Hunger Games”. I also have a clip for you called “Star Squad”.  It shows when Katniss, Gayle and Finnick are being chosen for their militia group, Squad 451. 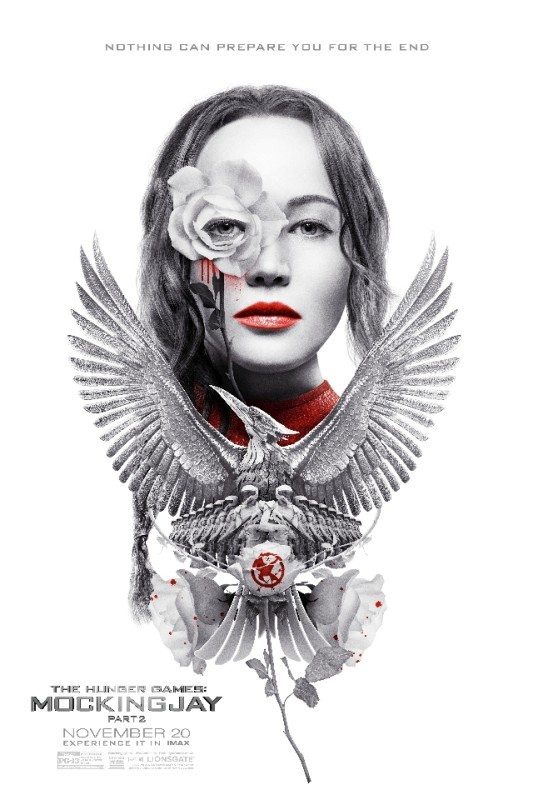 You can also find Dispatches with gif scenes from the movie here.

I can not wait for this movie to be released! Clay and I will be going to see it as part of our anniversary date night. I’m super excited too. We’ve seen all the movies, up until now, as well as read all the books. I think that the entire cast was exceptional throughout all of the movies. Jennifer Lawrence, Josh Hutcherson and Sam Claflin* are my favorites and they all did a great job with the gut wrenching scenes and dialogue. I’m kind of sad to see the series end.

I wish the same cast would do a TV series of The Hunger Games! We all know how it would end, but they could start at the beginning and show us more of the day to day with each scene. I’d definitely watch it. But only if every single character was portrayed by the same cast. That would be awesome! Ok I can dream, right? The movies will do. I’ll just watch them all again.

With the nation of Panem in a full scale war, Katniss confronts President Snow [Donald Sutherland] in the final showdown. Teamed with a group of her closest friends – including Gale [Liam Hemsworth], Finnick [Sam Claflin] and Peeta [Josh Hutcherson] – Katniss goes off on a mission with the unit from District 13 as they risk their lives to liberate the citizens of Panem, and stage an assassination attempt on President Snow who has become increasingly obsessed with destroying her.  The mortal traps, enemies, and moral choices that await Katniss will challenge her more than any arena she faced in The Hunger Games.

Tickets are on sale NOW! https://tickets.thehungergames.movie/showtimes

For some fun tied to the movie, sign your name to the “Pillars Of Panem”.