America Loves Pets! Which Type Is Favorite Among Your State?

Home / Pets / America Loves Pets! Which Type Is Favorite Among Your State?
♥ If you love this post, please consider sharing it & leaving a comment below! ♥

It’s no secret that, here in America, we love our pets! Not just cats and dogs, either, but many types of pets!

This is a sponsored post written, by me, on behalf of TrustedHousesitters. All opinions are my own.

Pet parent’s around the nation love and dote on their pets, pampering them with affection. When Clay and I were first married, we weren’t ready for children but we had pets. I actually have a funny story about one little kitten in particular, named Daisy.

Clay’s grandmother had a a mama cat with a brand new litter of kittens. His mom new I’d always wanted a solid white kitten and there was one in the litter. We already had an amazing cat named Merlin. (I miss him so much!) Anyway, she brought me the little white kitten one day as a gift. It was so soft and fluffy. Literally, a little furball. All you could see was her bright blue eyes and her nose. Everything else was white, fluffy fur. I named her Daisy.

She was just like a little baby and would cuddle up in blankets and pillows. I bought her some little pink hair bows for all that hair. She was spoiled rotten.

As time went on we began noticing that Merlin was once again marking his territory, something he had never done. We were told by the vet that he was reacting to having a new cat in the house and trying to reclaim his territory. This went on for a few weeks with us trying everything to make him stop.

In the meantime, it was nearing time for Daisy to come into heat for the first time so we made an appointment to have her spayed. My mom and I took her to the vet and dropped her off. We went back to pick her up and the vet said he needed to have a consultation with us, that Daisy had bitten him and “other things”! I was terrified I would be in trouble for her biting him!

He pulled me aside and said “That Daisy sure is a doozy! I’m afraid I was not able to spay her. But I was able to neuter HIM!”

I stood there, in shock! I know how to tell the difference between and male and a female and this cat did not have those parts! Except that he did. But he was so covered in all that fur that you, honestly, could not tell! He said they didn’t even know until they shaved the cat for surgery. I was so embarrassed!

We had to separate newly named Desi from Merlin for a few days after surgery. I began noticing that the room the white cat was in had marked spots and the room Merlin was in did not. He never had marked his spot! It was the white cat the whole time. Poor Merlin got the blame for something he didn’t even do. Not only was I embarrassed, but now heartbroken for blaming my sweet Merlin.

But it made for a great story to pass down!

Desi ended up being very mean and vicious and we had to give him to a family member. We never had another marking and Merlin lived happily ever after as the only cat in our family. Merlin has now passed on and we now have Honey cat and Jasper puppy. 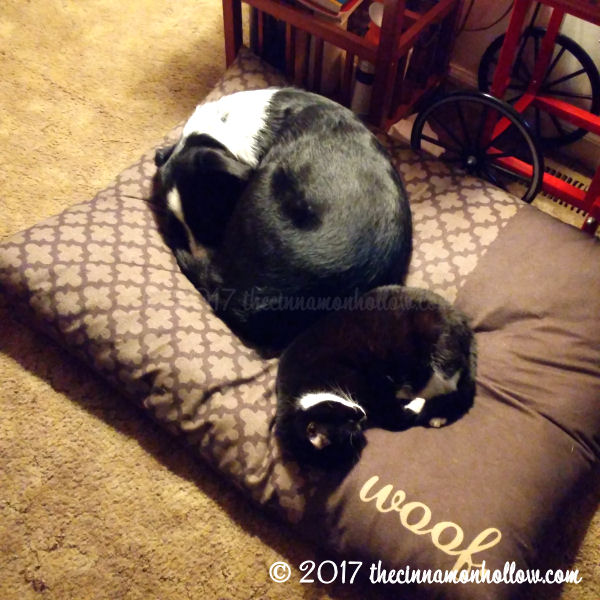 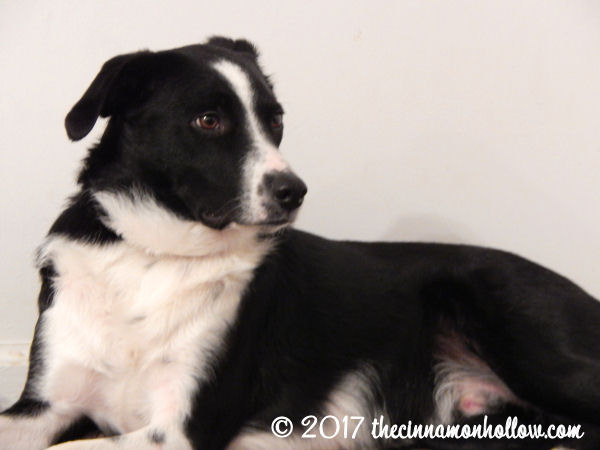 Honey? Meh, she could take you or leave you. Jasper is the only one that she really has much to do with. Sometimes she’ll cuddle with our son or youngest daughter. But she never comes if you call her and she mainly just likes to be annoying. She’s a brat! lol 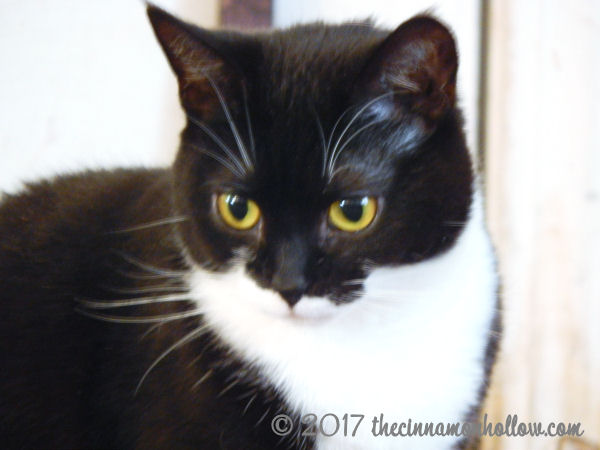 Our oldest daughter still wants to foster a opossum from our Harrodsburg trip. I’m not so sure about that though. Although they are super cute. 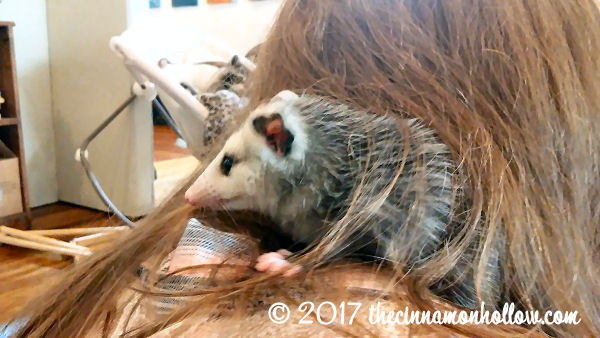 According to the survey, here in Kentucky, we love pretty much all pets, especially big dogs like Rottweilers. 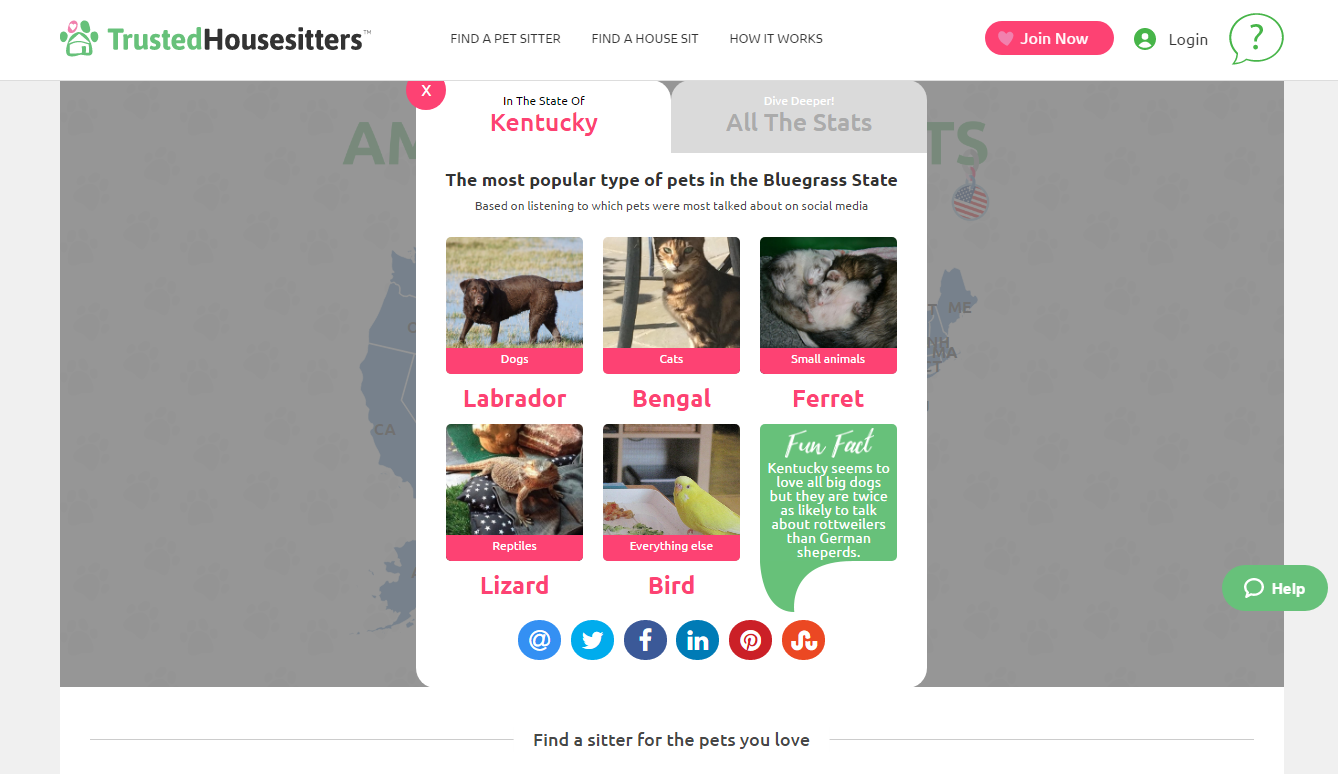 TrustedHousesitters has recently launched a US site. I think when we head to the beach this summer, if our son doesn’t go with us, I’ll use this site to find someone to sit with Jasper and Honey!

Need a sitter for your pets?

It is a paid membership and you can Become a member for $9.92/month* – the rest is FREE

So, tell me about your pets! What kind do you have? Or which type seems to be favorite in your state? Have you ever hired a pet sitter or sat for other families?

Previous postSave Money: Plumbing Fixes You Can Do Yourself

Next postFinances: It’s Time For Women To Take Control Of Their Own