Home / Holidays / House Parties / Check Out Our #DisneySide @Home Mad Hatter’s Celebration
♥ If you love this post, please consider sharing it & leaving a comment below! ♥

Disclosure: This is a sponsored post, written by me, on behalf of FacePaint.com. I received a complimentary #DisneySide @Home Celebration party box to facilitate our party. All opinions are strictly my own.

We held our #DisneySide @Home Mad Hatter’s celebration this past weekend and it was so much fun! We received a party box geared toward tween/teens and the Disney Villains and my friend, Leona, received a multi-generational party box filled with Disney items like Mickey treat boxes, HP photo paper packs, etc. We decided to host our parties together for one, big Disney blowout! She is really great at coming up with fun Minute-to-Win-It games and games for the kids. I can’t ever think of any good ones but her ideas are always a hit. She makes some taste Taco Dip too. I meant to sneak some out of the bowl to have the next day but it was devoured. Everybody loves her taco dip! And her Buffalo Chicken dip. Mmmm Mmmm Mmmm Mmmm!

I had received my notice of a party before she did so we had decided that since our party was for tween/teens and Disney Villains, that we would have a Mad Hatter costume party. We asked everyone to come dressed as their favorite Disney Villain or hero. And if they didn’t have/couldn’t find a costume they could just wear a t-shirt, accessories, or anything that resembled their favorite Disney character. The idea was to be creative and show off our Disney sides! Then I figured the decor and prizes would be great if they were a mix of both parties. Just everything Disney related.

We did the same last year but we were sick and our costumes sort of fizzled out. This year, Clay and I decided to go all out. He dressed as Jack Sparrow, I was the Queen of Hearts (Tim Burton’s), and our kids were the Mad Hatter, Alice, Zarina the Pirate Fairy and Maleficent. We were sick again this year. Worse that last year, in fact, but I didn’t let that stop me. I was bound and determined to have some awesome costumes! 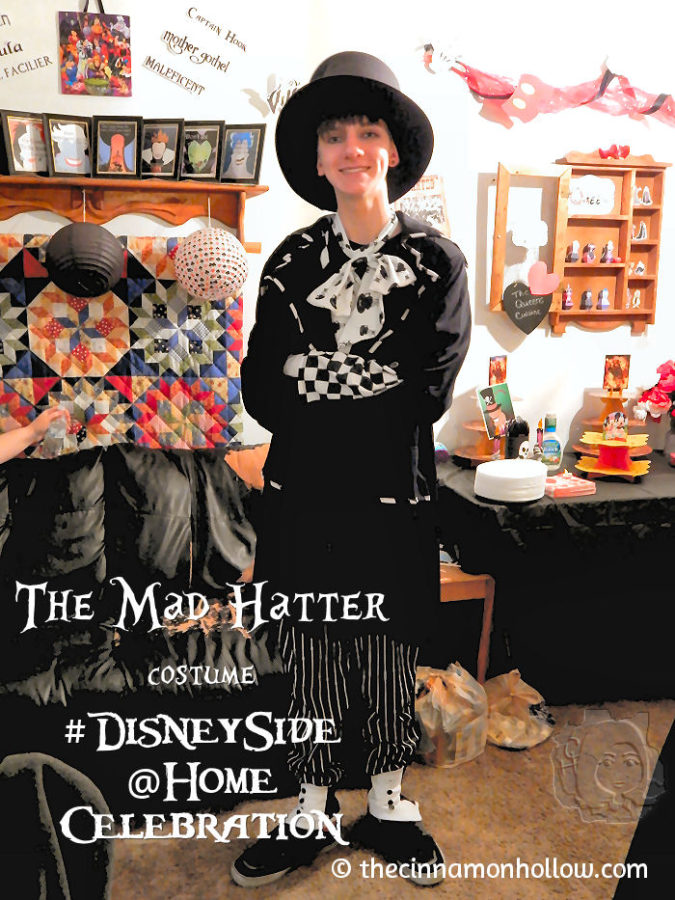 I ordered costumes on Amazon and Etsy. That was the easy part. The hard part was finding costume makeup and good face paint in January/February. In October, it would have been no problem to find something in store. Around Valentine’s Day, though, not so much. I found some that worked ok but I really wish I had known about this site that is actually called FacePaint.com. Somehow, with all the coughing and nose blowing, I managed to not do a very good job of searching online and totally missed it. I found a couple things in our Halloween costume box that worked well enough and just left it at that.

I really wish I’d seen that site before our party, though. They had everything I needed to do my Queen of Hearts makeup. They have these face powders and face paints that would have been perfect! I managed to get my face white with some leftover Halloween makeup we’d bought at the store but it caked up some and cracked a little and just didn’t feel very nice on my face. It didn’t look the best either. If I’d had this white Wolf brand face paint and white Cinema Secrets Mineral Powder to set it with, I think I could have done a much better job looking like the Queen of Hearts. My costume was ok, but after my Mickey Mouse pj pants and t-shirt last time, I really wanted the perfect knock-out costume this year. 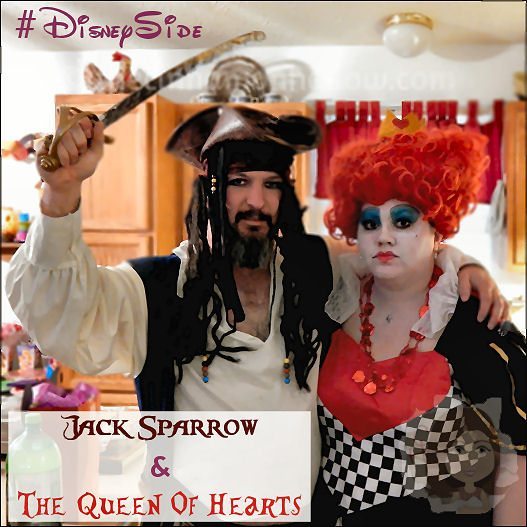 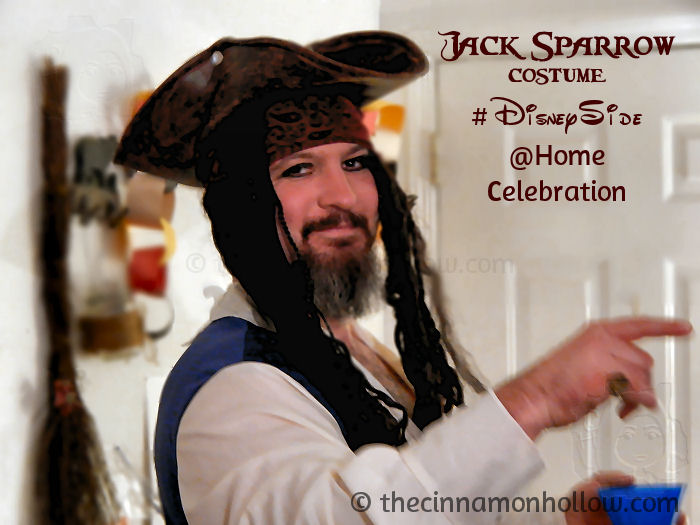 Along with our costumes, we had Merida, Mulan (I didn’t get a photo of her or a good one of Leona as Maleficent), Captain Hook, Maleficent, several Mickey’s, a couple Minnie’s, Tinkerbell, Fairy Mary and even Jack Skellington! We had plenty of Disney Villains and heroes at the Mad Hatters party! 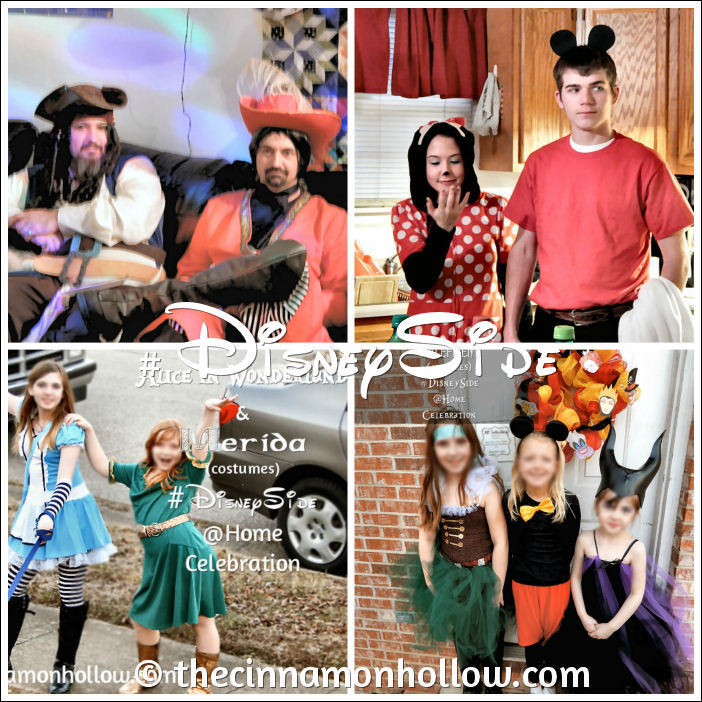 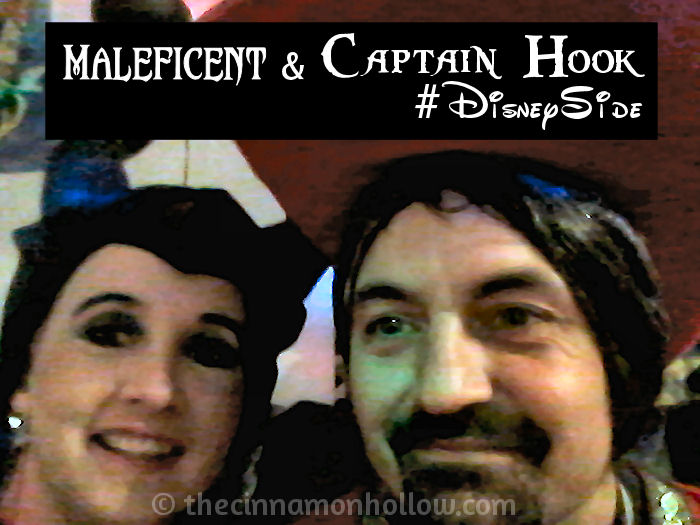 We had tons of food, loads of sweets, games like Mad Mickey, Disney Bingo, etc, a few prizes, music and a lot of laughs. 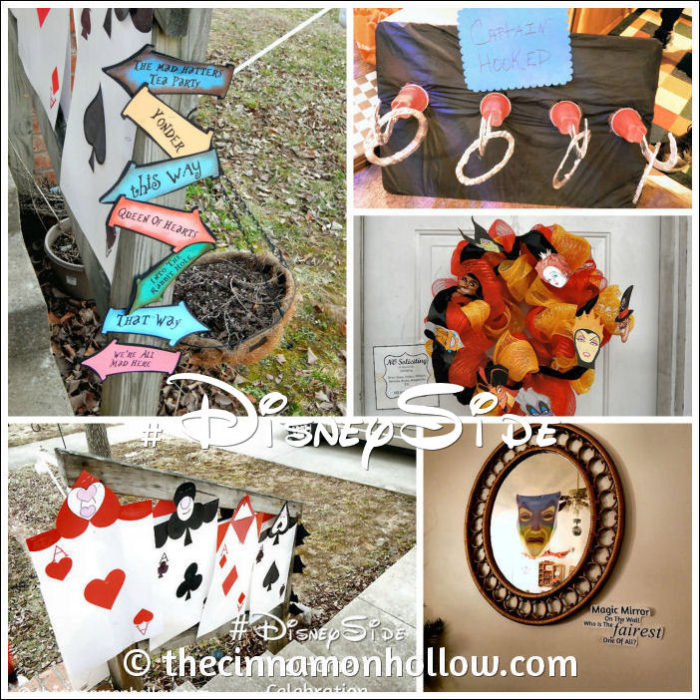 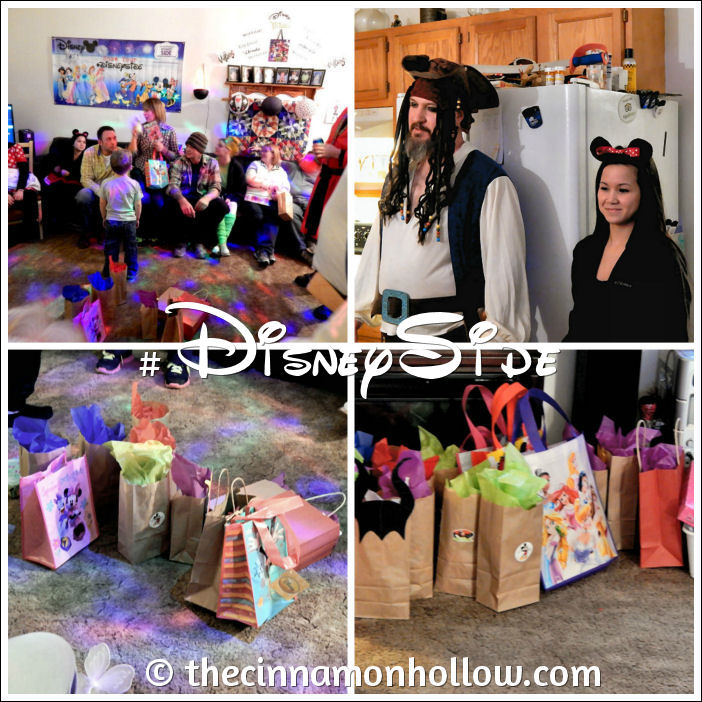 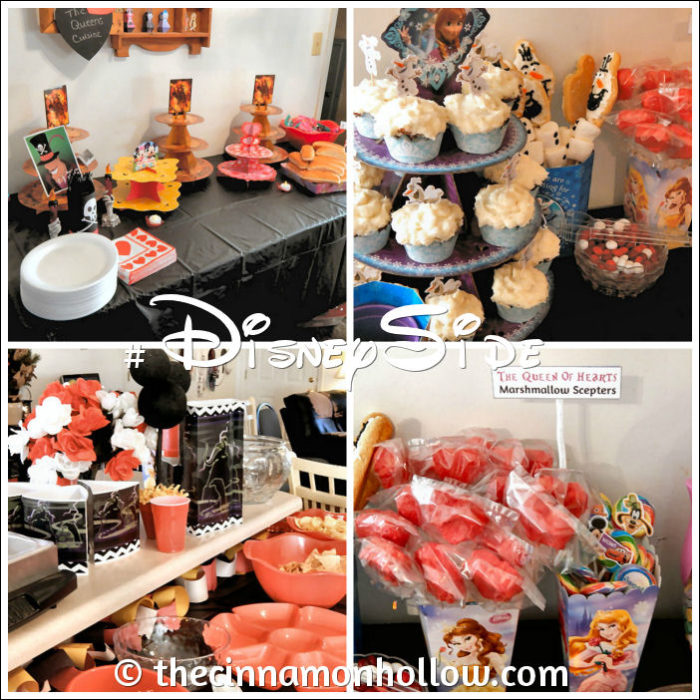 I tried to decorate as much of the party room as possible. Our living, dining and kitchen are, basically, one giant room so I took down some of my regular decor and put up as much Disney as I could think of. I wanted everyone to smile and get in the spirit of the night as soon as they walked up our driveway. 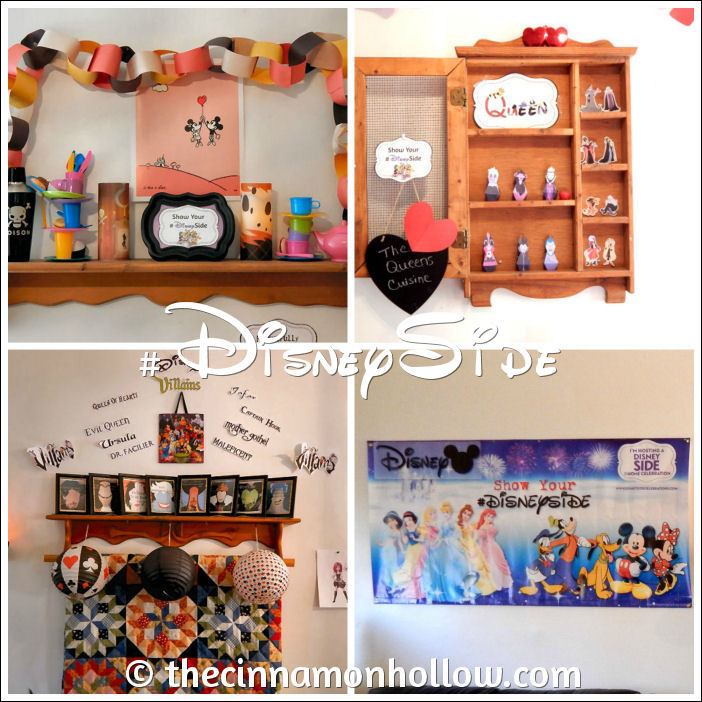 Overall, I’d say it was a pretty good party. Even though I was sick I had so much fun planning and making decorations and costumes. This is our second year hosting and I’d love to make it an annual even!

Thank you to BSM Media and Disney Parks for coordinating the #DisneySide @Home Celebrations and for the amazing party packs that we all received!

What are some ways you like to show your #DisneySide? 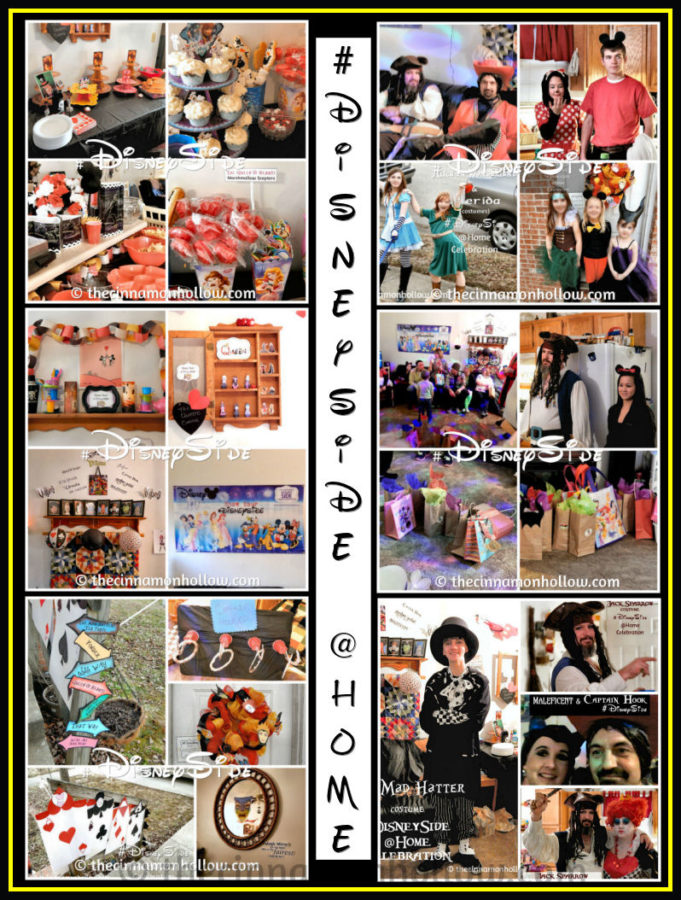 Next postCheck Out This Dark Smoky Eye Tutorial (Video)