Home / Causes / Alzheimer’s Prevention Registry @alzregistry #endALZnow
♥ If you love this post, please consider sharing it & leaving a comment below! ♥

I proudly support raising awareness and more research of Alzheimer’s disease thought the Alzheimer’s Prevention Registry. It is a disease that there is currently NO known cure for and it affects families worldwide. It is a heartbreaking and debilitating disease that wreaks havoc on and ravages both a persons memory and cognitive ability. My grandmother has Alzheimer’s and I’ve shared a little info about Alzheimer’s disease with you before but I’d like to offer a little refresher as often as possible.

Last week I attended a briefing by the Banner Alzheimer’s Institute and they provided me with some very interesting facts about Alzheimer’s disease. 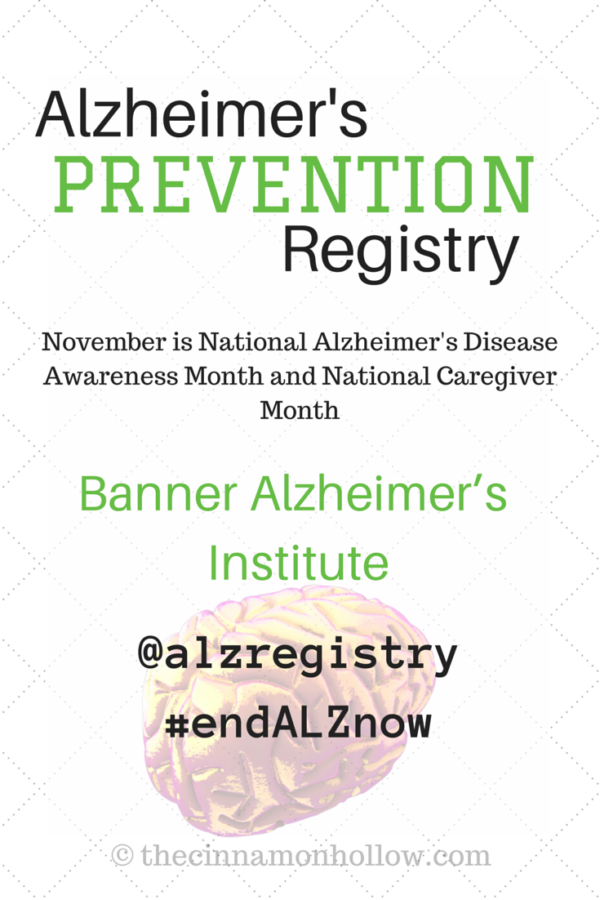 Alzheimer’s disease is NOT a part of normal aging and it is incurable.  It is a form of Dementia. Think of itt as an umbrella effect with Dementia as the “main disease” and Alheimer’s as a form of it. 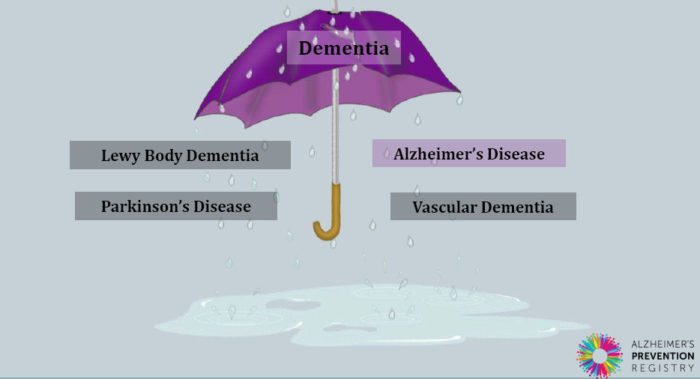 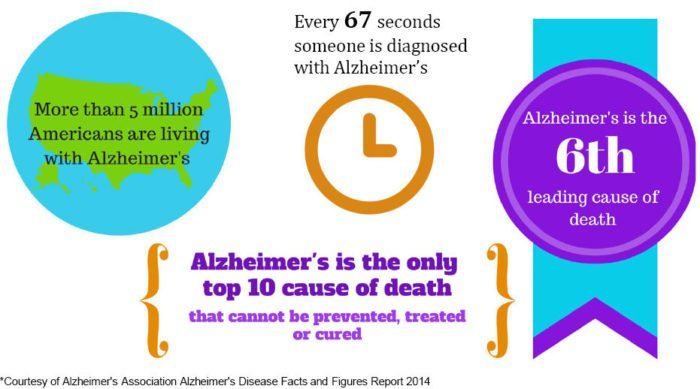 What is Banner Alzheimer’s Institute?

During the briefing, we learned that, while research on existing patients is important, researching PREVENTION is key. By studying and researching unaffected and early diagnosis subjects, scientists can learn more about how this disease begins, who is most likely to have it and ways to treat, cure and even prevent it. We learned more about the Alzheimer’s Prevention Registry which offers clinical trials nationwide. Alzheimer’s beings 10 – 20 years before symptoms emerge and while the more common sporadic form starts to present symptoms in our 60’s, there is a rare and typically hereditary form that presents around age 45 and as early as age 30. That form is rare but just as devastating!

There is not a recommended testing age and you can not just seek testing or random screenings by your Dr. But you can participate in these clinical trials in your area by joining the Alzheimer’s Prevention Registry. It is free to join. You do NOT have to participate in trials or tests and your information is never ever given out to anyone without your expressed permission. You can just choose to join to learn more about the disease and to help spread awareness. But the biggest barriers to research is participation in the clinical trials.

If you do choose to participate, you are helping in the greatest way possible. By aiding in important research through brain imaging. 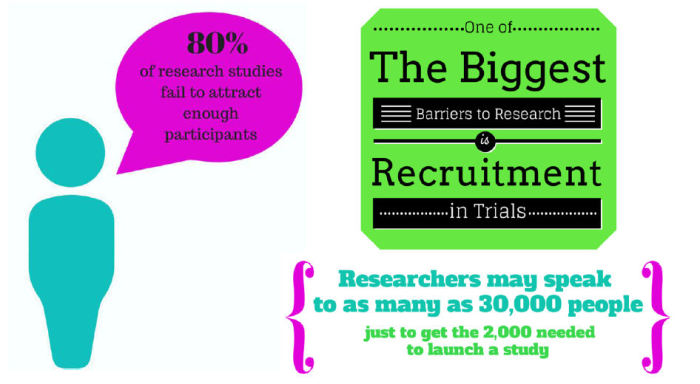 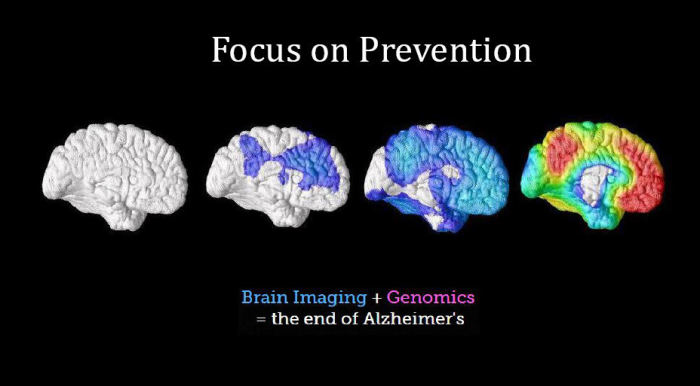 The Alzheimer’s Prevention Registry really is a great community to belong to. 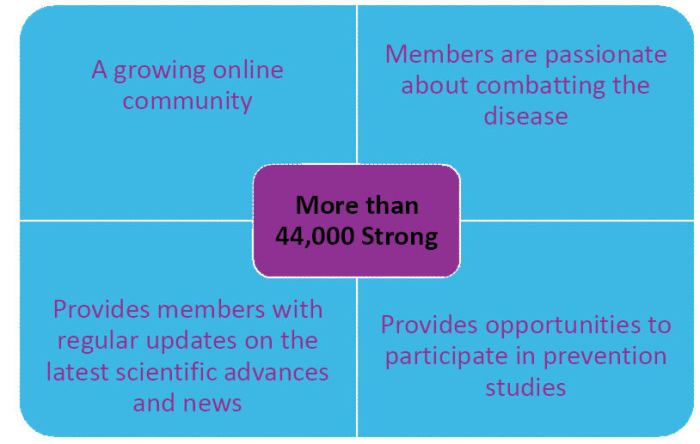 Do you have a personal connection to Alzheimer’s disease?

I do. As I mentioned above, my grandmother suffers with Alzheimer’s disease. In the span of 10 years we saw her rapidly decline. When my mom was still with us, my grandmother helped with her care by taking her to Dialysis and sitting with her during the day while I was having our 2nd child. We could tell that something was off because she was beginning to get forgetful of her normal, everyday tasks.

We hoped and prayed that it was just the stress of losing her child. After my mom passed away, my grandmothers condition deteriorated rapidly and all we could do was watch. She became increasingly forgetful and would repeat things she had said over and over, not remembering that she had already mentioned it several times that day. She would forget how to do things that she loved to do and forget how to get to places she traveled often. So it wasn’t just her memory but cognitive abilities as well. It wasn’t long after that she was diagnosed with Alzheimer’s disease. She is now in a nursing home, confined to a wheel chair or bed and unable to care for herself or remember those who love her. I can’t bear to see her, which makes me  a horrible granddaughter. I know that. My mom isn’t here to be there for her. I can’t do anything at all for her but I should be there. I NEED to go see her, yet I can’t seem to make myself go… I do what I can from a distance. Spread awareness and learn as much as I can about this disease. It’s not enough. I know that, but it is all I can do.

It’s a horrible, horrible disease that can affect any one of us at any given time. I know I’ve given you a jumble of info. I get really emotional about Alzheimer’s disease. There’s no cure for it. You don’t survive it. I’m honestly terrified of this disease!

Please help me in learning more about Alzheimer’s disease, spreading awareness and helping to prevent it by joining the Alzheimer’s Prevention Registry!